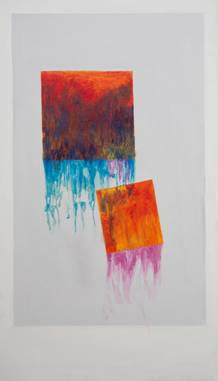 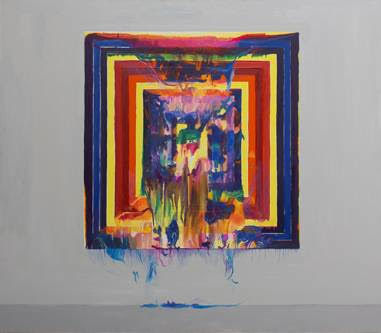 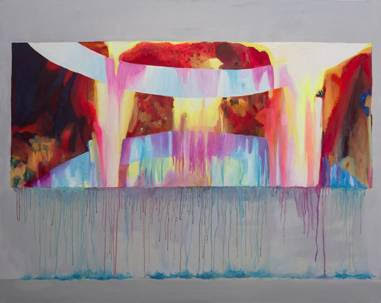 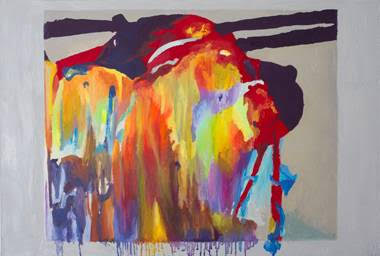 Born in Belo Horizonte, lives and works in Brasília. He spent a year at The Czech Republic in 1999 and lived in Spain between 2006 and 2010. Nowadays, Bruno Duque is undertaking his Master’s degree in Art and Technology from the University of Brasília. He graduated in Visual Arts from Escola Guinard (Belo Horizonte). Bruno is a multimedia artist that works with video, photography and painting. He founded the artist’s group Diametral, a communication platform between Brazil and Japan, streaming the sunrise and the sunset at the same time on each side of the globe. His current research is about cosmology and quantum physics.

Bruno Duque has been is several exhibitions all over the world, among them: Centre Cívic Guinardó, Barcelona; The Belizário Gallery art Fair, Buenos Aires; Bank of Brazil Cultural Center from Belo Horizonte. He participated in divers art salons like The 20th Art Salon from anápolis; The 14th State Visual Arts Salon from Balaio de Arte e Cultura, Patos de Minas. He got an got an honour mention for his work “fotógrafos (II)” in The VII Bienal de Pintura de Pequeno Formato, Lisbon.