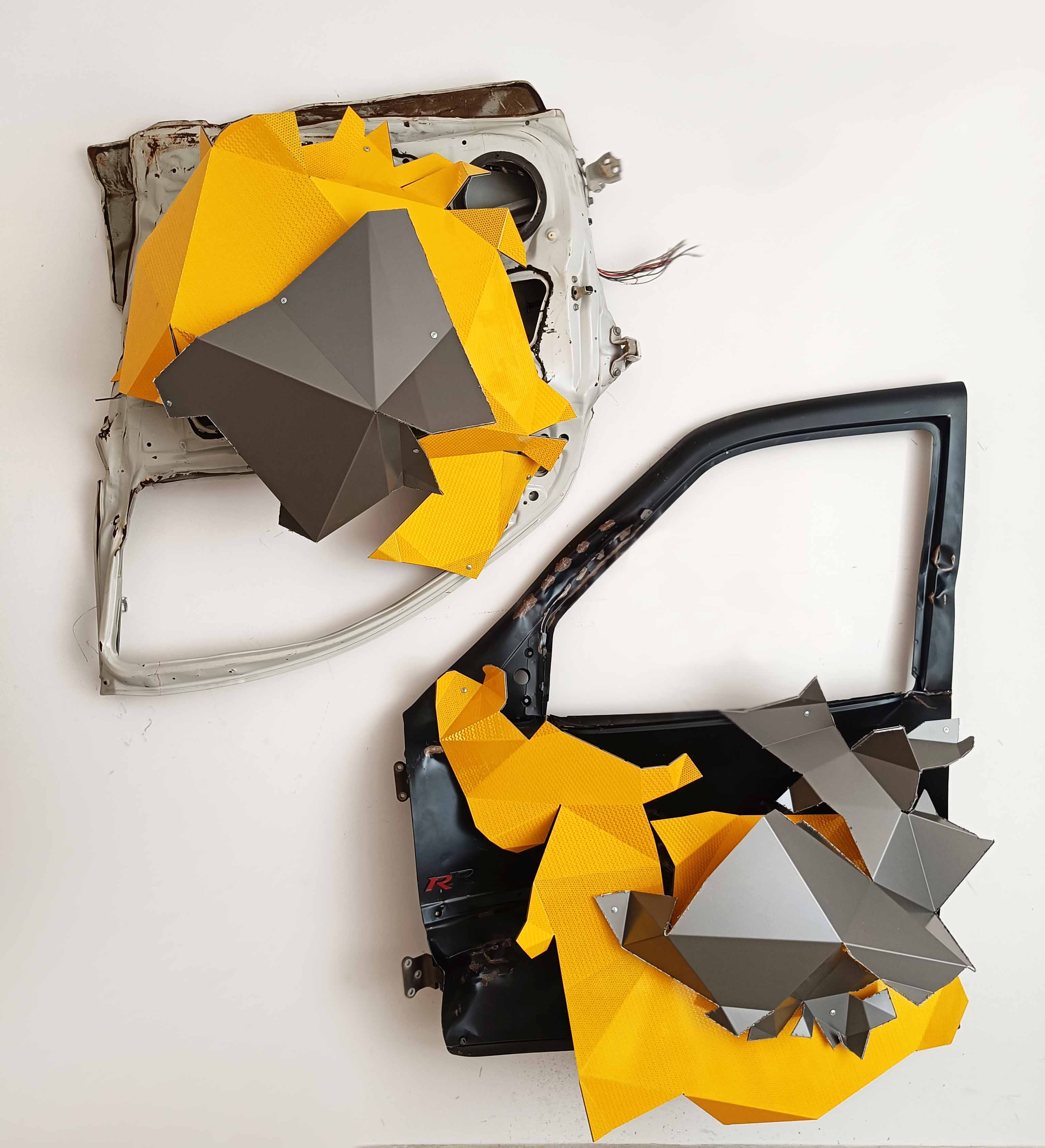 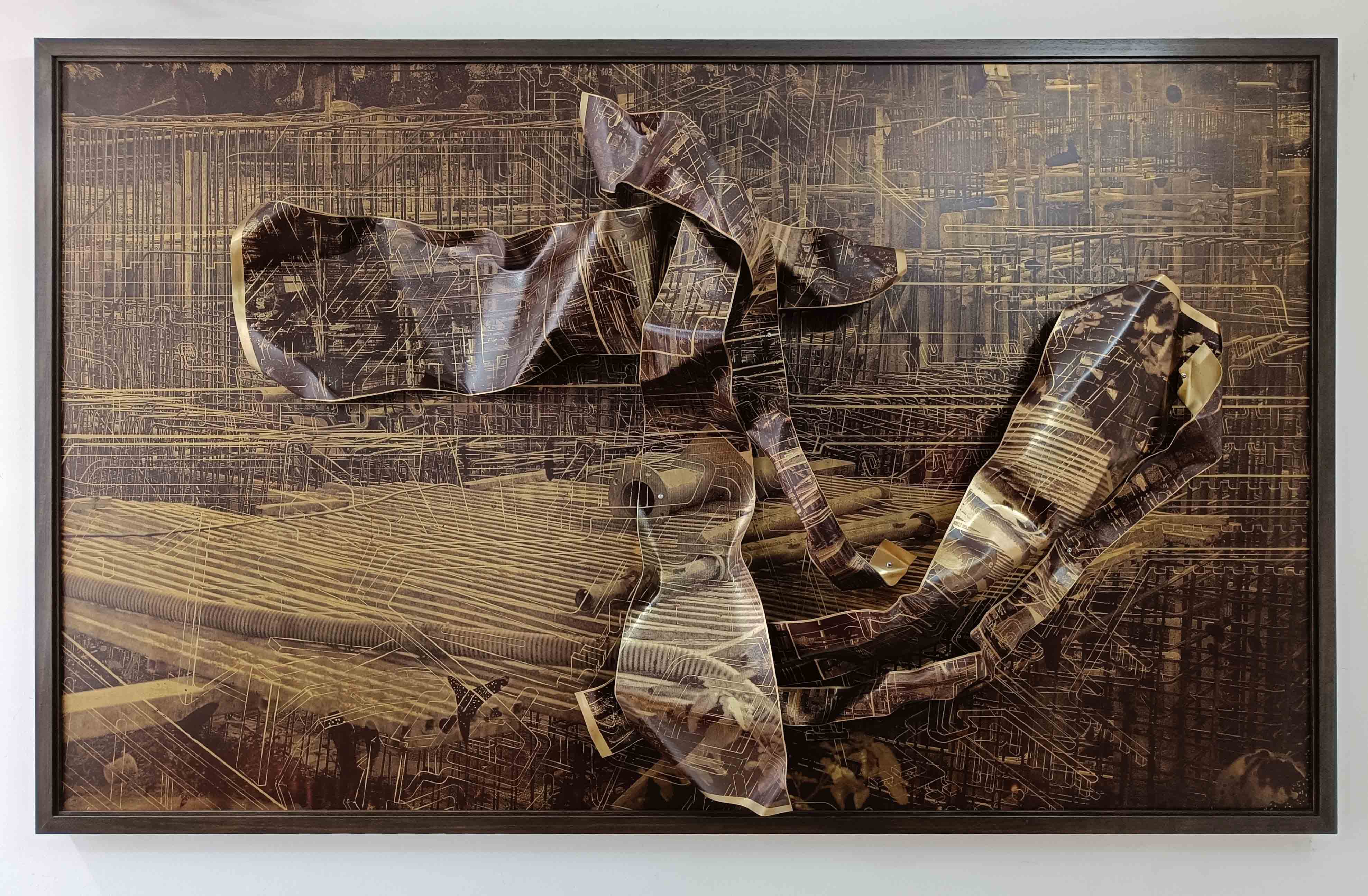 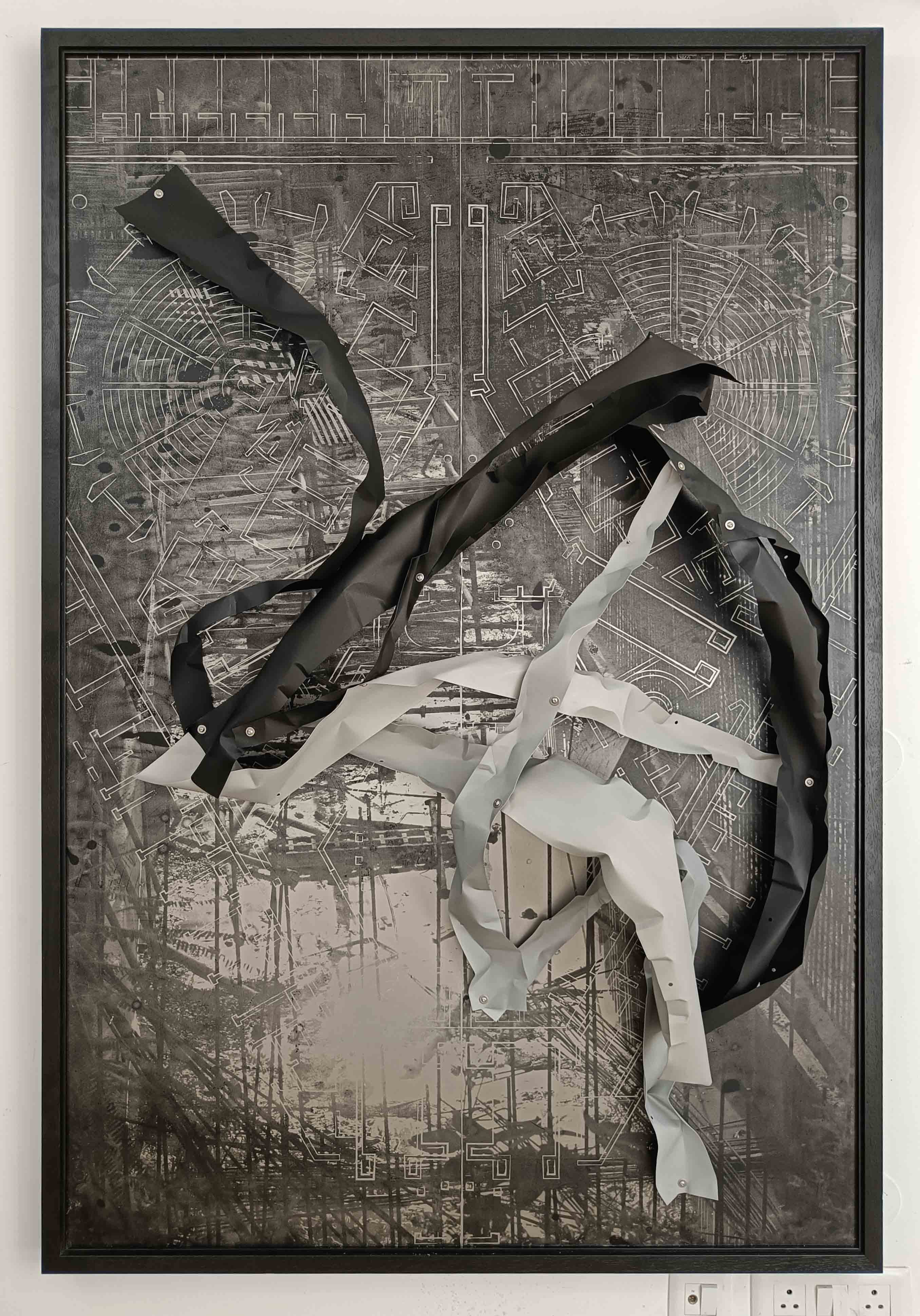 He studied architecture at the School of Planning and Architecture, Delhi. After initially working as an art director for ﬁ lm and television, he later started making independent video and documentaries be-fore moving into a dedicated art practice. His recent projects have attempted to crossover between architecture, art and design, with a strong contextual reference to contemporary urban planning (or the lack thereof) and the politics of occupying, intervening in, and using public spaces. Some of his projects have developed within aban-doned and derelict buildings in the city that act like hidden activity spaces for the marginalized.
Concerns of ecology and anthropology often weave through his work and he has done extensive research on vernacular systems of ecological management, especially with respect to water, waste and architecture. His artworks often employ manual processes that are deliberately painstaking and laborious while the products them-selves are often temporary and sometimes even designed to decay.
He has worked in sculpture, site-speciﬁ c public installation, video, photography, and more recently with large-scale interactive installa-tions that combine traditional and new media technologies.
Waqif has held solo shows at Nature Morte, New Delhi and Galerie Templon, Paris in 2013, and the Palais Tokyo, Paris in 2012. Select Work includes: Durga Puja Pandal in Kolkata (2019), Offsite at Van-couver Art Gallery (2017), 8th Asia-Paciﬁ c Triennial (2015); Pavillion de Debris at Marrakech Biennale (2014); Bordel Monstre (2012) at the Palais de Tokyo, Paris; Andekhi Jumna (2011); Residency at the Skowhegan School of Painting and Sculpture, USA (2011).