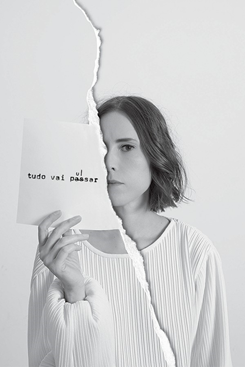 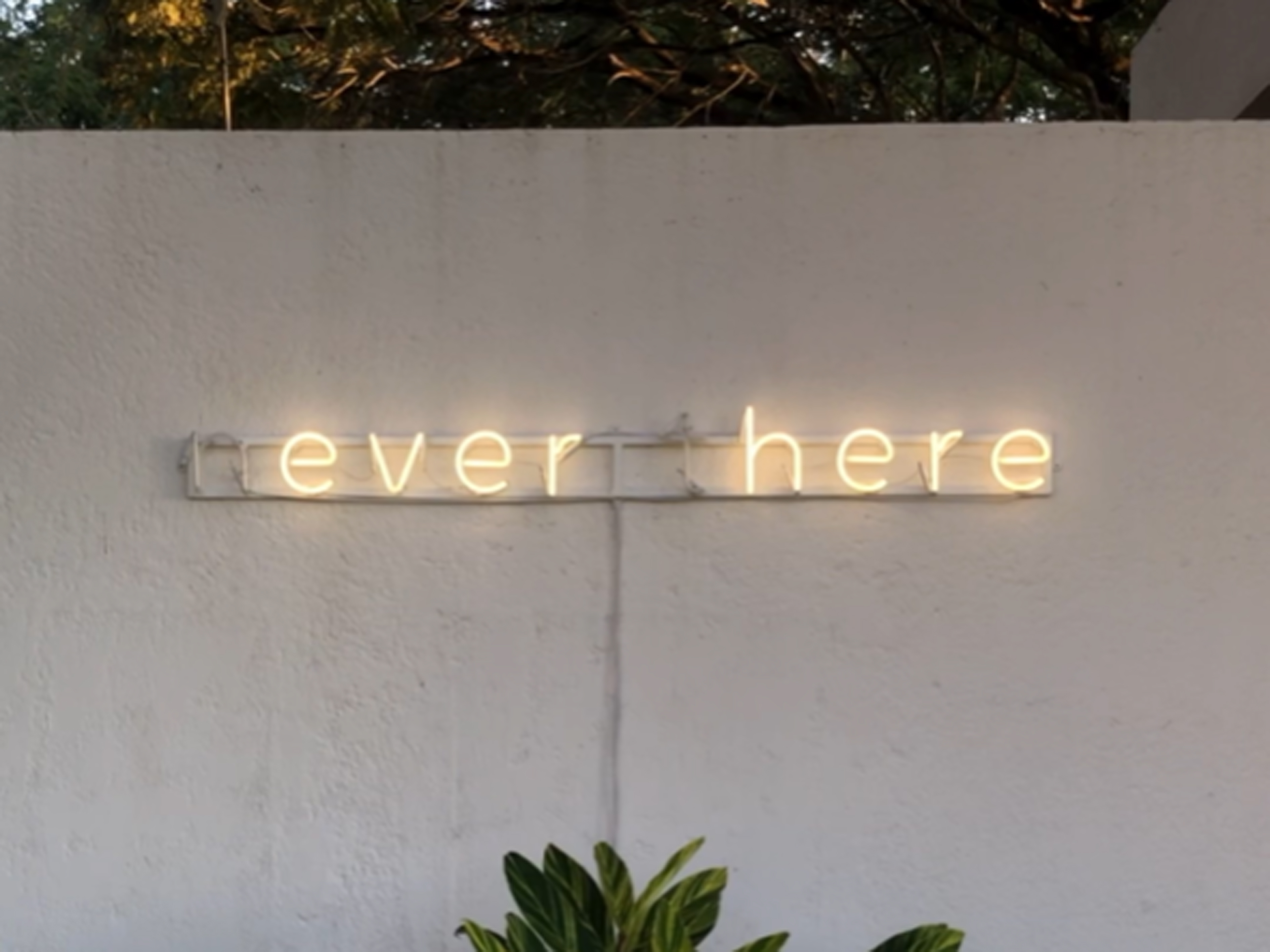 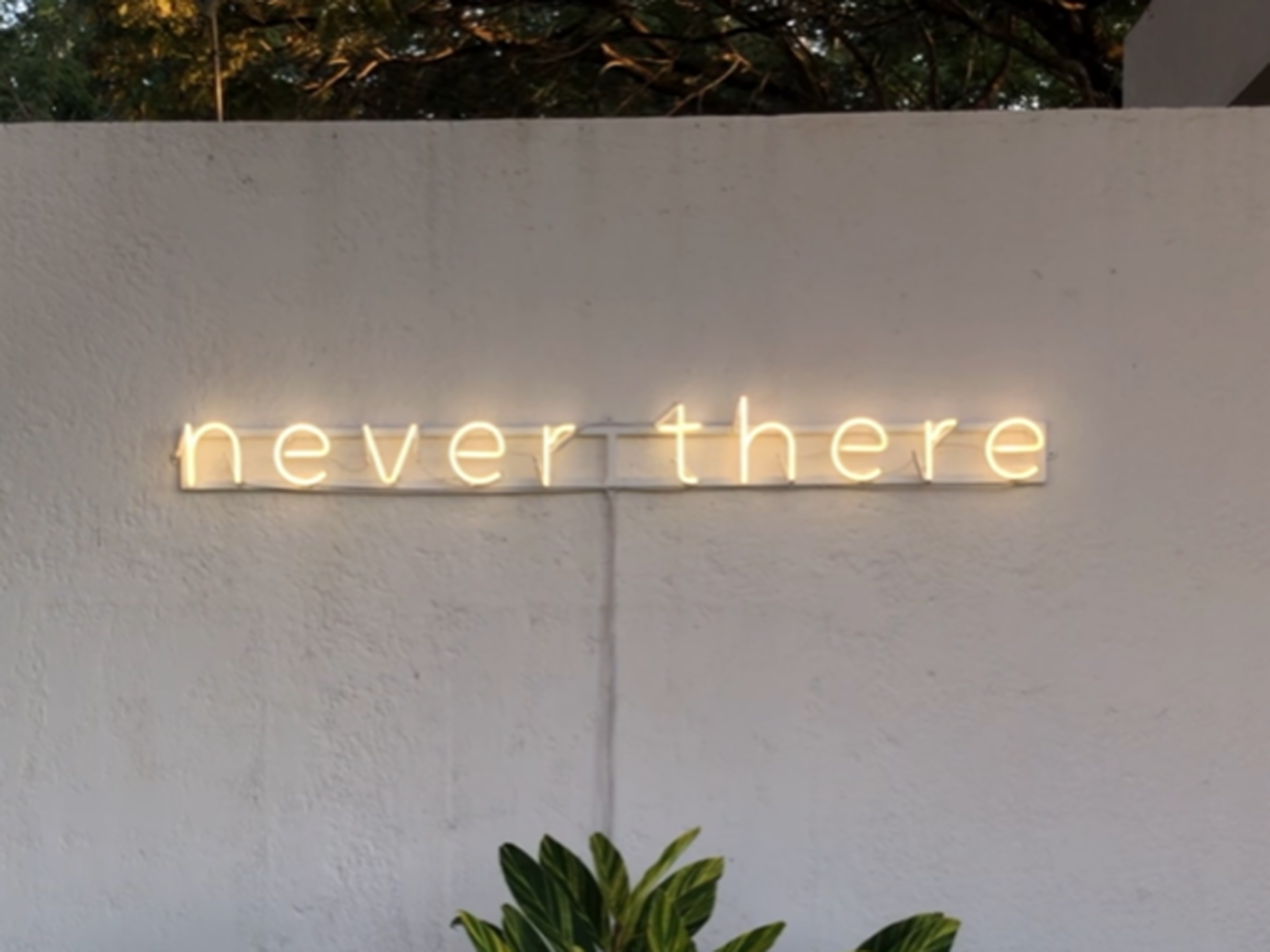 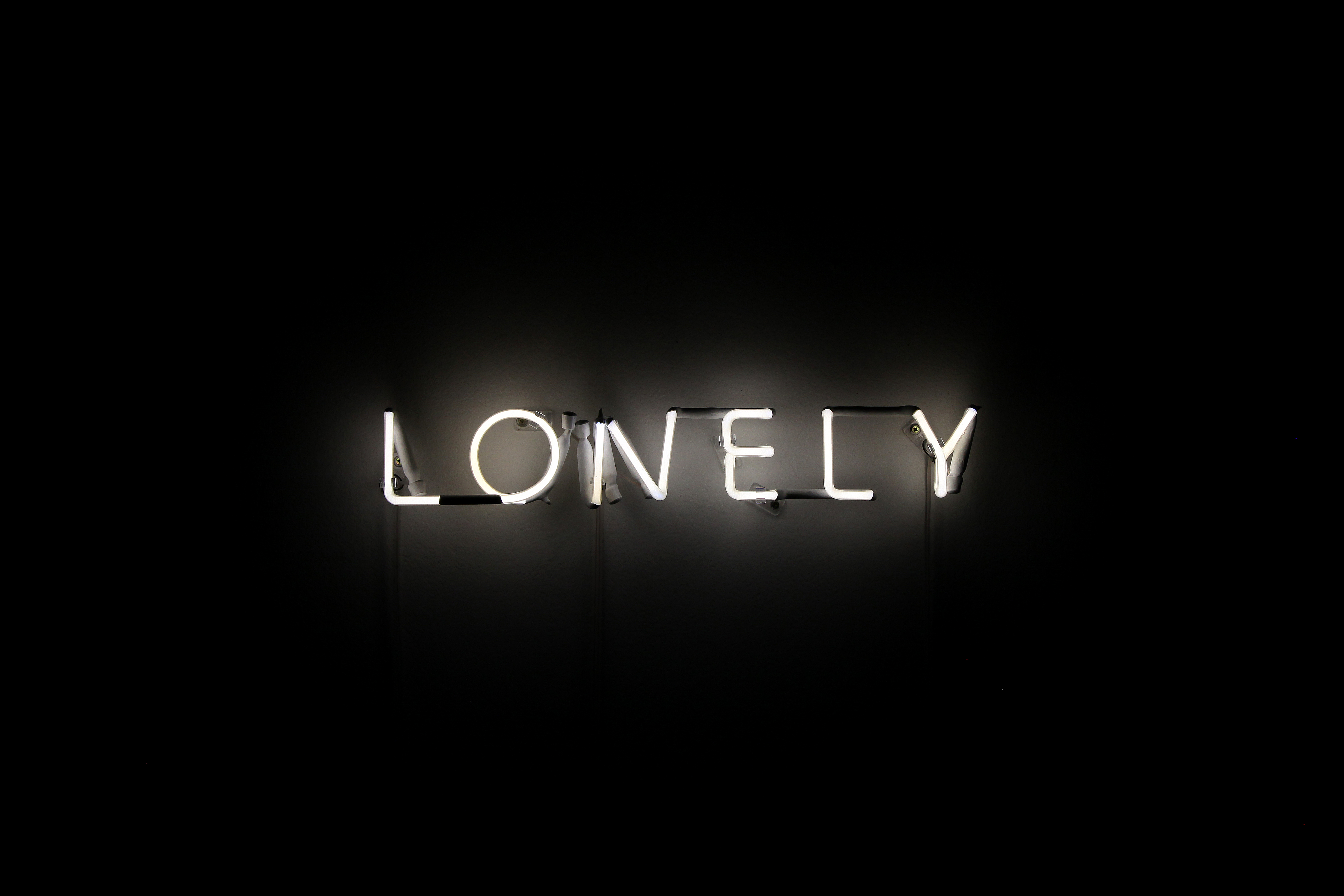 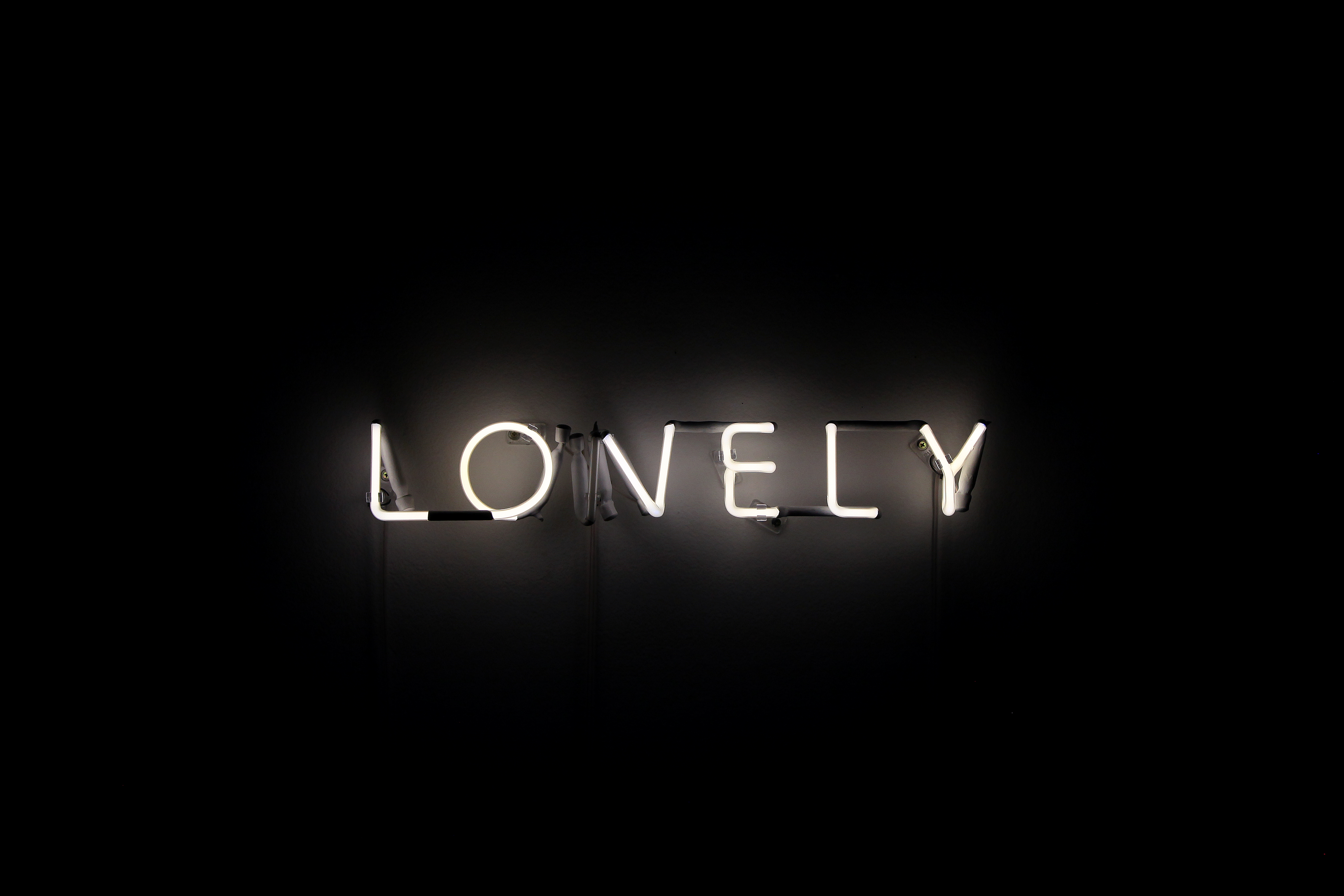 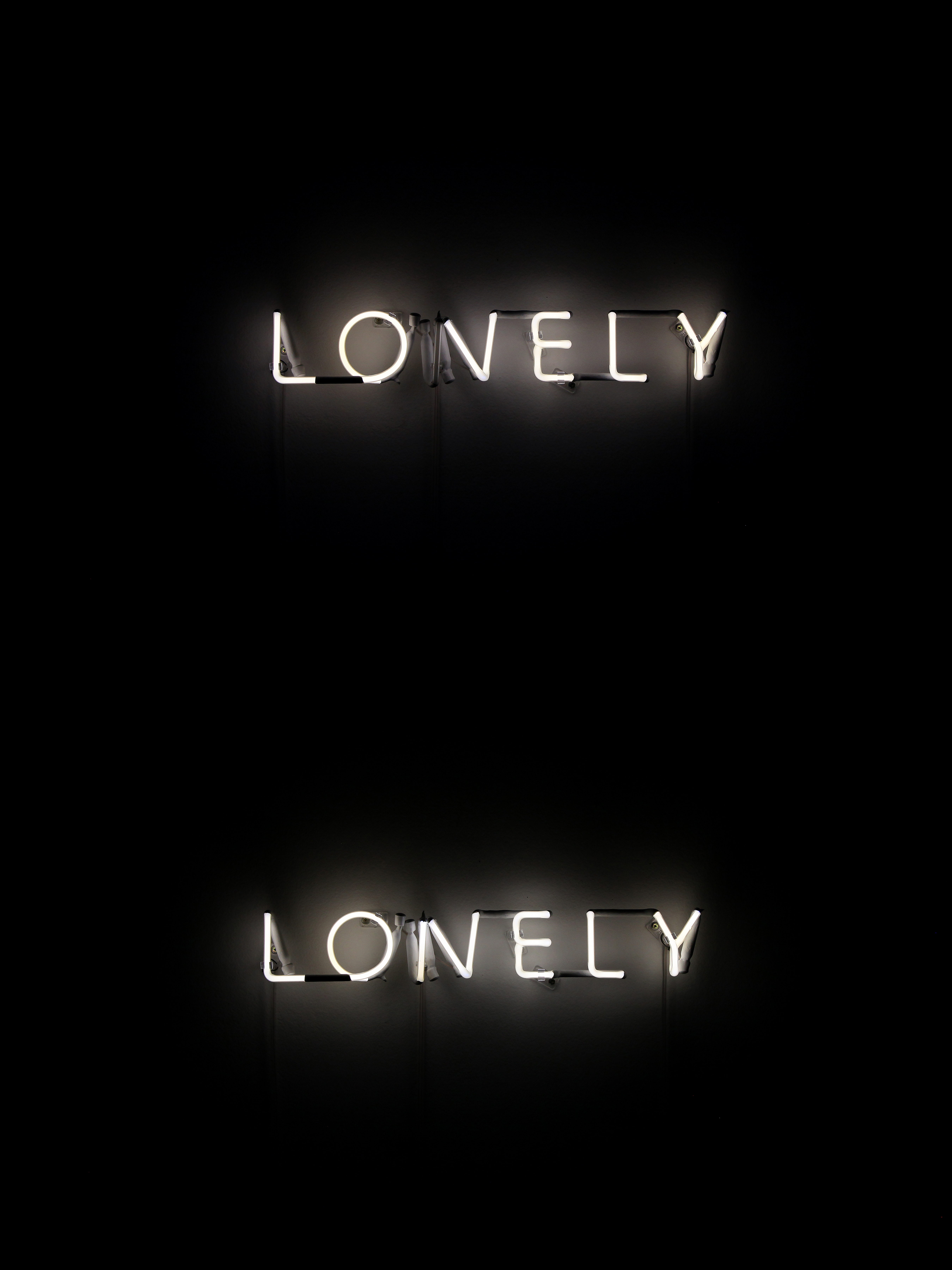 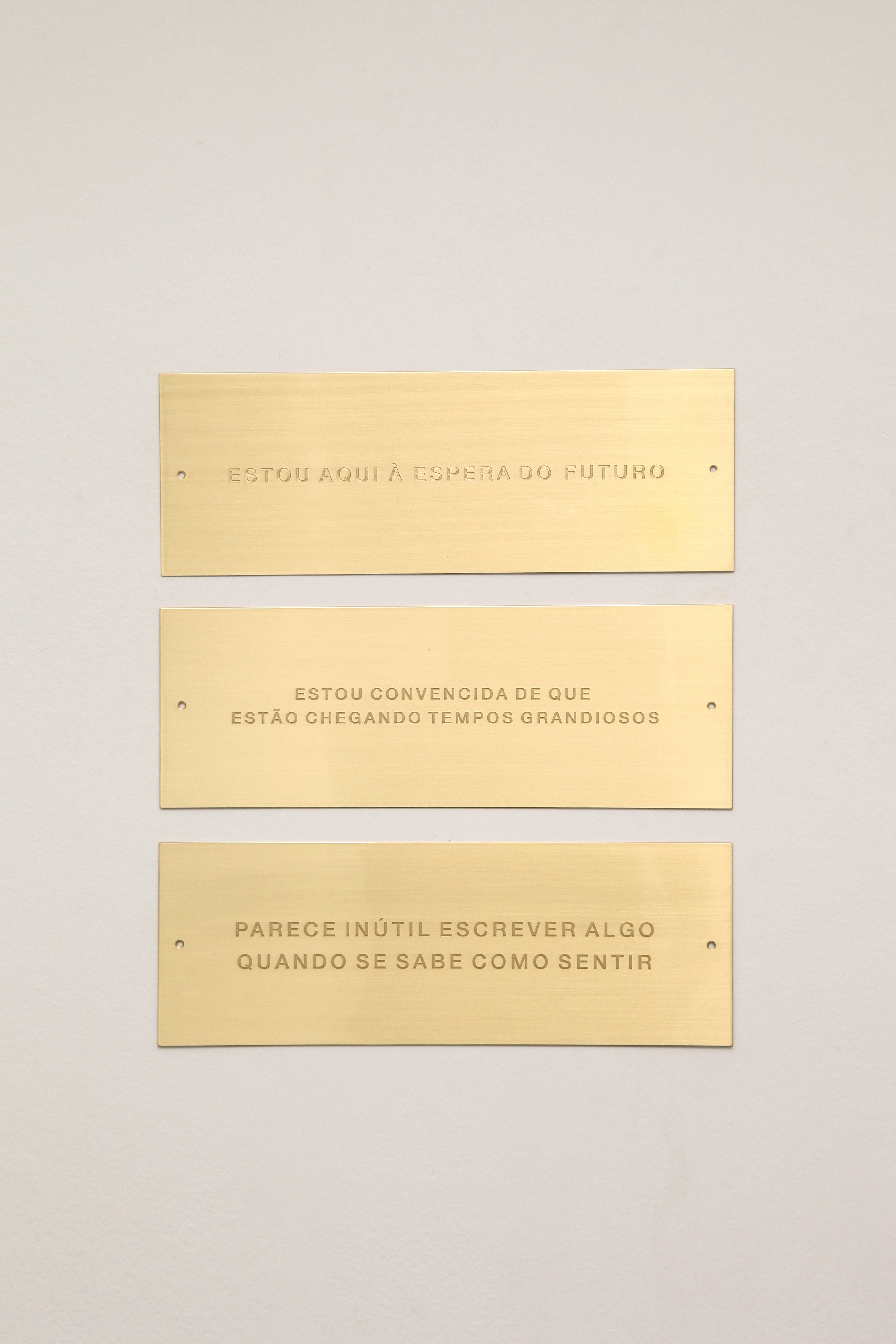 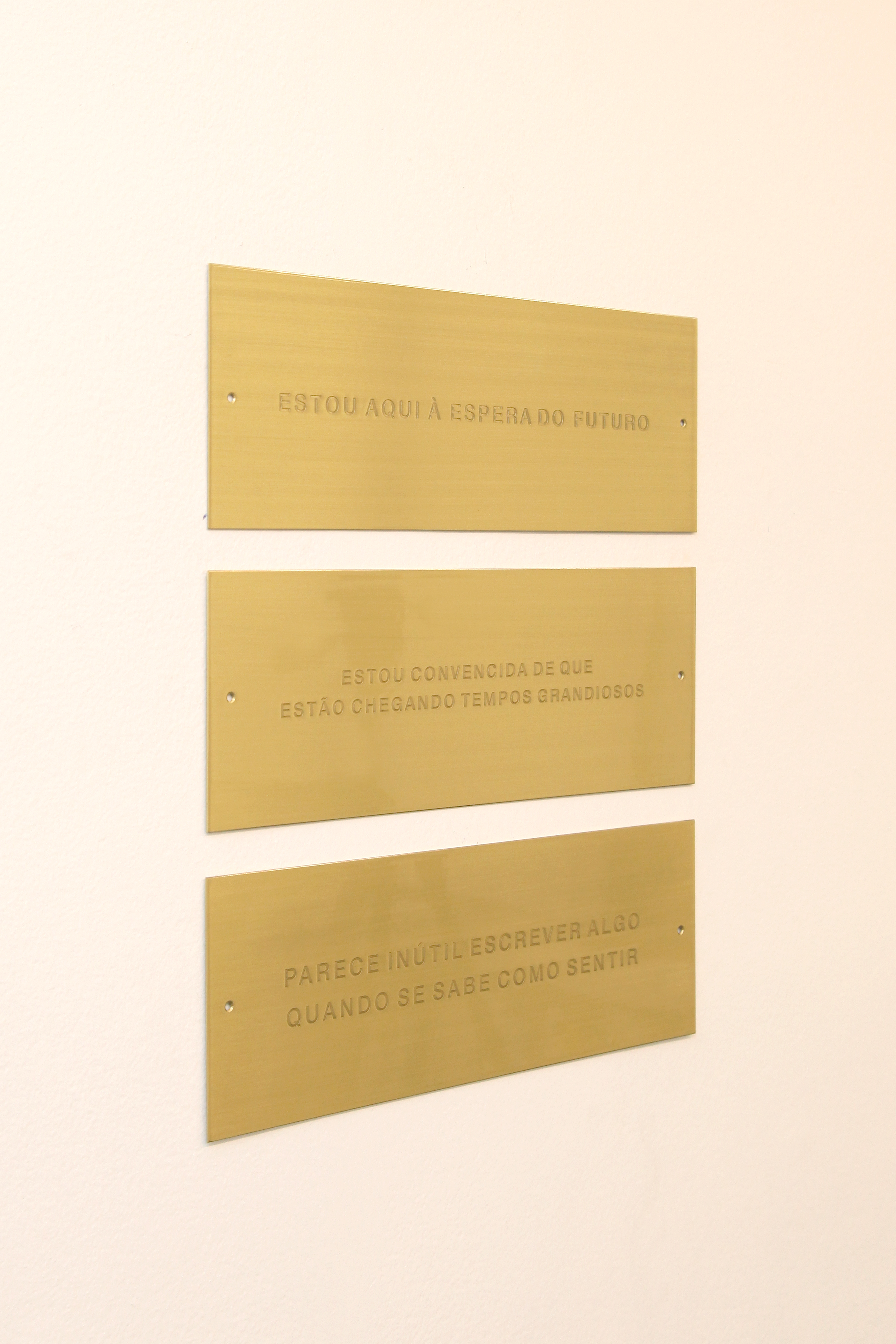 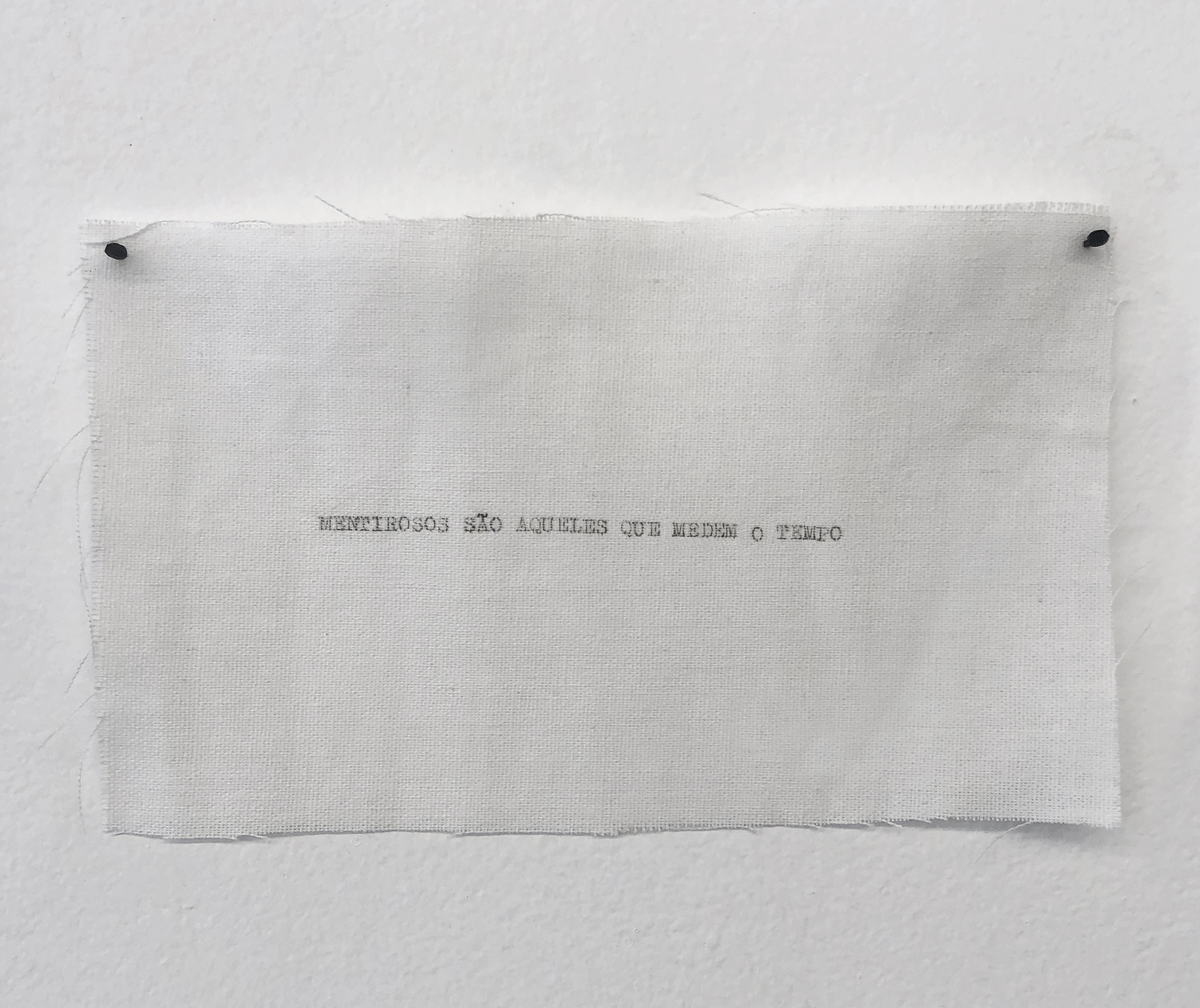 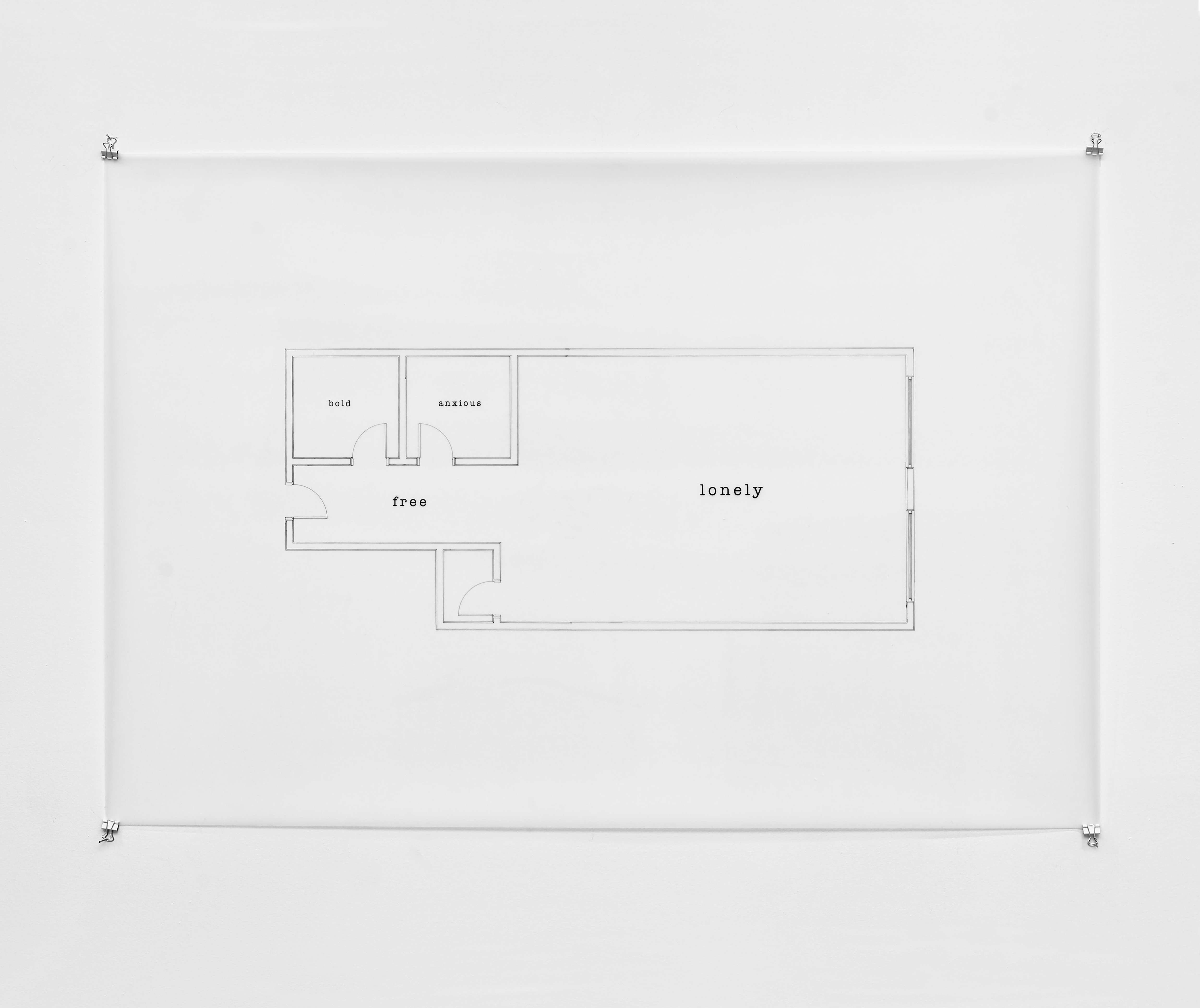 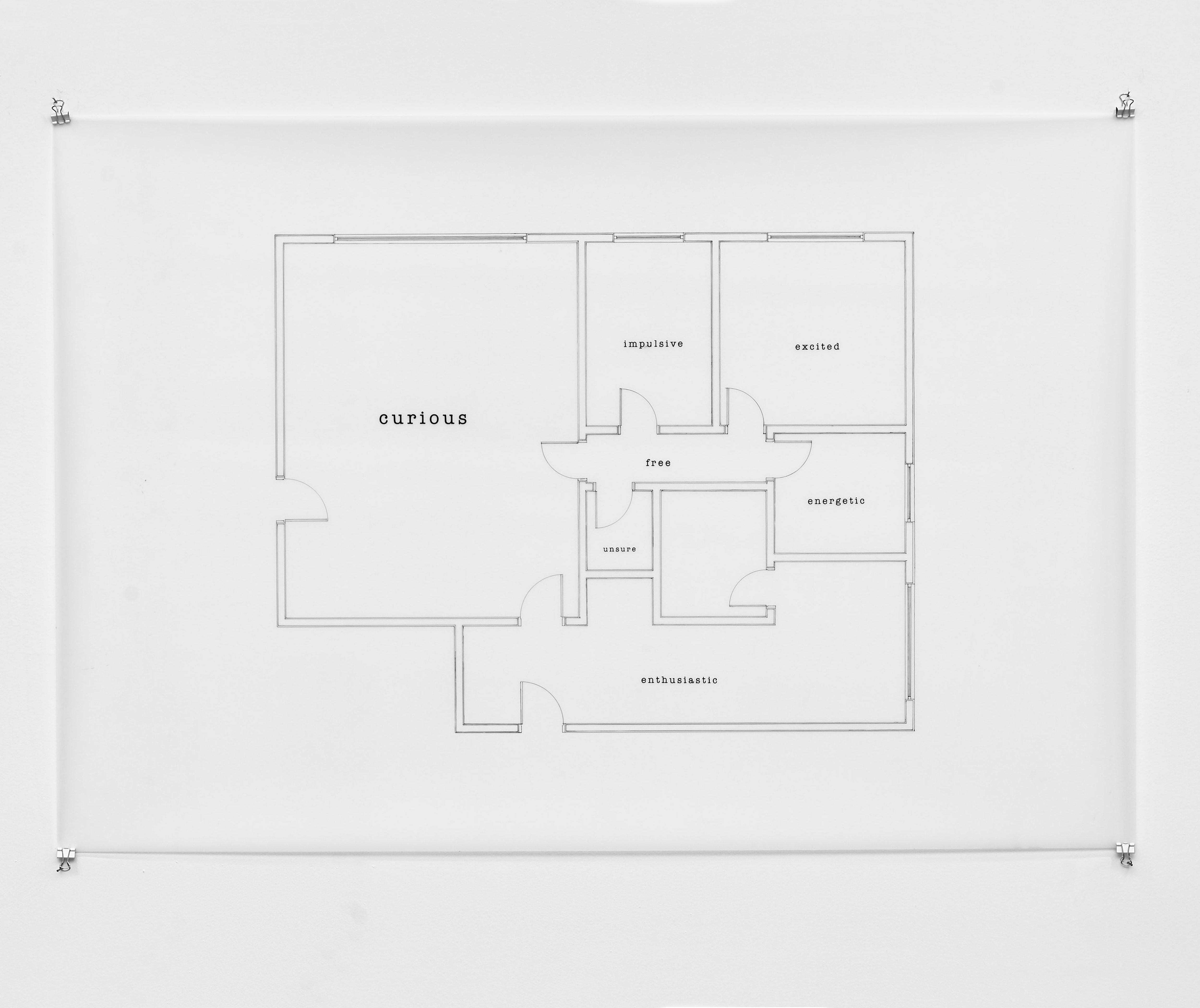 A paradox is usually understood as a logical flaw or as something that goes against our common sense. In scientific research, however, the most used anecdote to describe a paradox is Schrödinger’s cat: the Austrian physicist described a complex experiment in which a cat would be placed inside a box and, under very specific conditions, until the box was once again open, it would be impossible to know if the animal was alive or dead. The paradox, in this case, exists in itself – both conditions are simultaneously true, even though they are inherently contradictory. But when dealing with language, we are not required to answer to rigorous principles of lab experiments; these kinds of paradoxes can absolutely exist. In art, the might always be alive and dead at the same time, and we’ll never even have to open the box.

Verena Smit’s production takes place inside this dual logic of antagonizing realities that perfectly coexist: some of her works come from intimate experiences she had, while also dealing with universal issues; some pieces demand an individual experience, but are equally realized in collective enjoyment; and others, still, speak of how things are, whilst pointing towards what they can become. This duplicity some times comes from the idea of a game, a key-action in many of her works, in which we are invited to fit puzzles together or play tic-tac-toe with combinations of me and you instead of the old symbols X and O, In word games, on the other hand, her articulations are less of games and more of poignant incisions. They are precise language displacements that create new and equally divergent forms of interpretation. An erased letter shifts the meanings radically, and a verb is no longer a verb; an object has its original function changed to get new uses, poetic or practical alike.