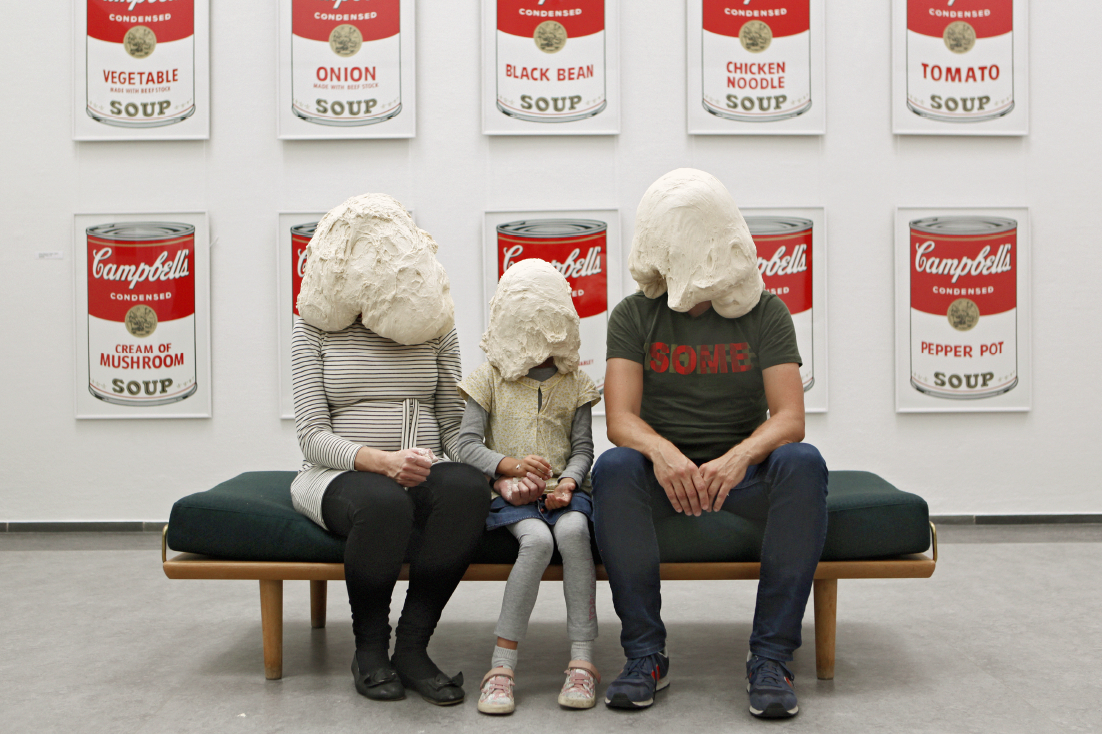 Born in Copenhagen,1973. He lives and works in Australia. He studied at The Royal Academy of Architecture (Copenhagen) and at the Slade School of Fine Arts in London, where he got his degree in 2002. His unique and bold work incorporates certain critical detachment that contributes to a wider and current context of painting, even interacting in a radical and bold way with the public. A number of his series incorporates nature and food as a starting point or end product for intervention.

For over ten years, he creates performances and participates in solo and group exhibitions in several countries, one of the most promising young European artists. He has participated in the most important biennials in the world and had published several books about his work, including (Dough Portraits) – Mass Pictures, publisher Thames & Hudson, launched recently in Brazil at the fair ART Rio 2015. His works are part of the collections of several museums world, including Rio Art Museum (MAR).