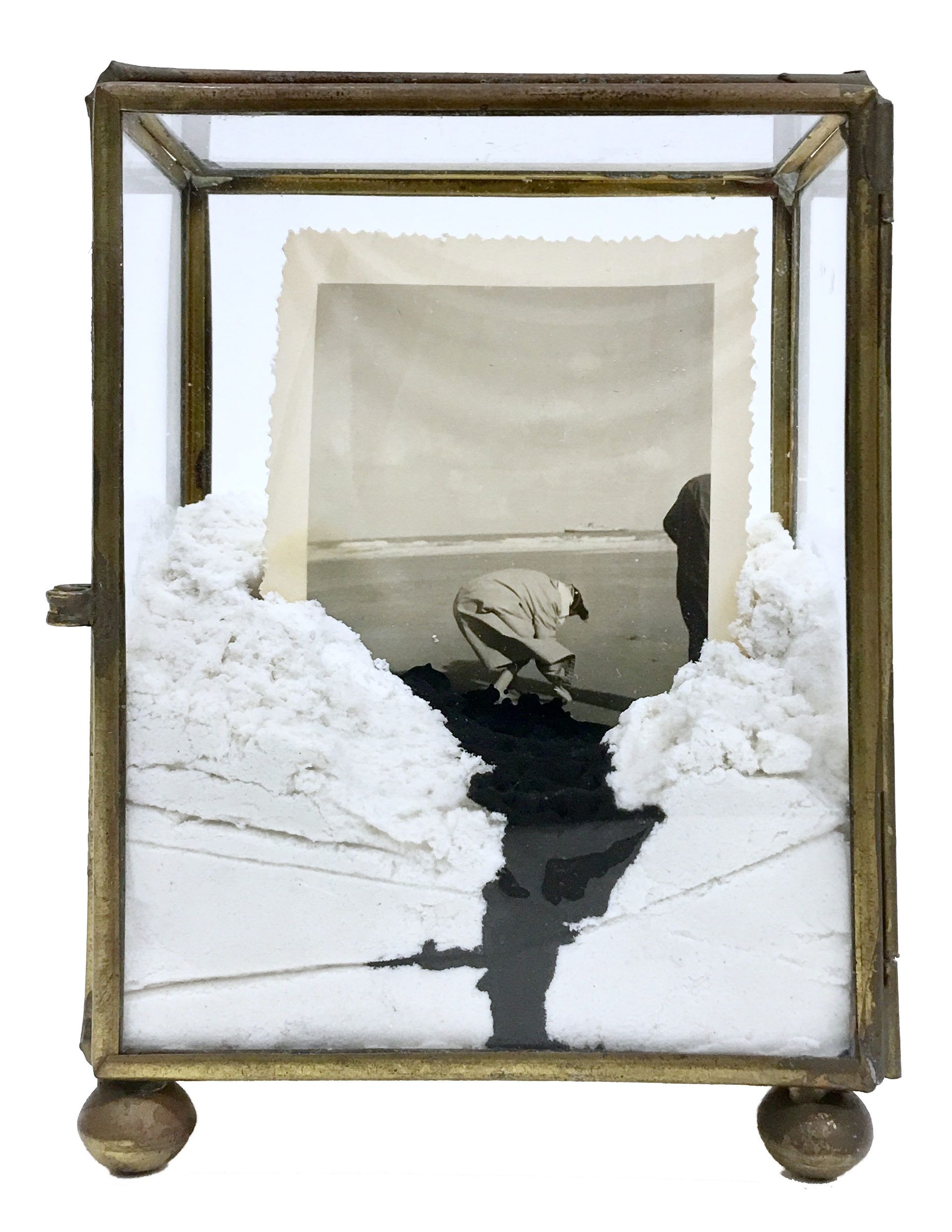 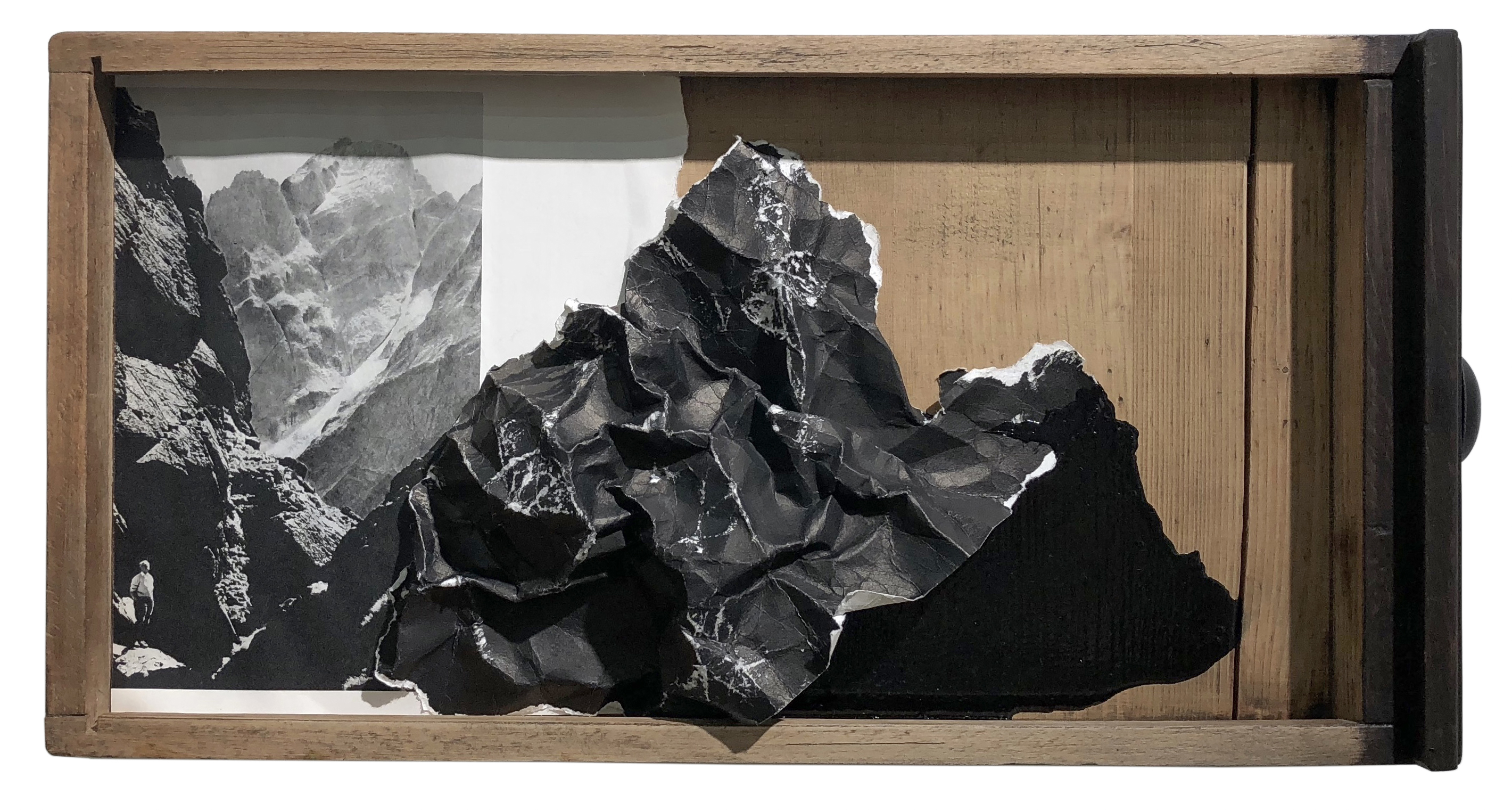 Lives and work in Bratislava. Graduated in the Fine Arts and Design Academy in Bratislava. Tallova manipulates the gallery(booth) space by re-creating its architecture. The resulting environment is made up of different elements, which give the spectator a feeling of estrangement caused by something “oversized”. Tallova’s work relies on the conceptualization of emotional processes related to perception, preparation and memory, and to the circumstances in which they are shared. Through her research, she opposes the imaginary resulting from her personal experience to the two- dimensional knowledge specific to photographs, books or diaries. She loses and regains her identity by working on postproduction, on the archaeology of her materials and other people’s materials. In this way, she takes possession of methods and historical, ancient concepts. Such form of manipulation mainly aims at provoking an original and emotional reaction in the spectator. She participated in several solo and group exhibitions like “I’m the lend, you are the sea” at SODA Gallery in Bratislava. “Island of Time at Tezukayama Gallery in Osaka, Japan, Tatr(o)man in the Czech Centers Gallery in Praga on Czech Republic. She has several works in diverse collections all over the world like in the National Gallery of Slovakia and the WAP Art Foundation in Korea.