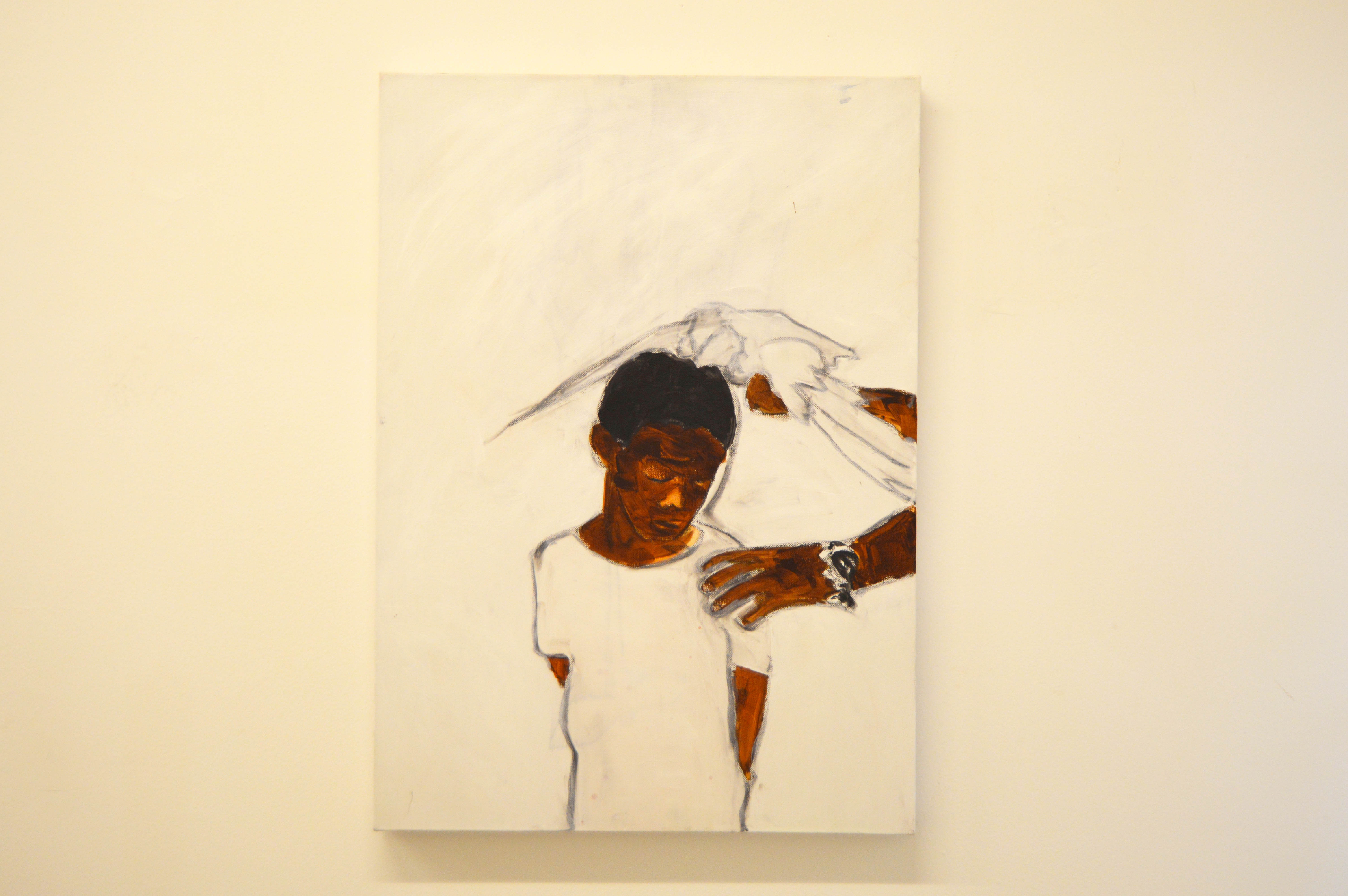 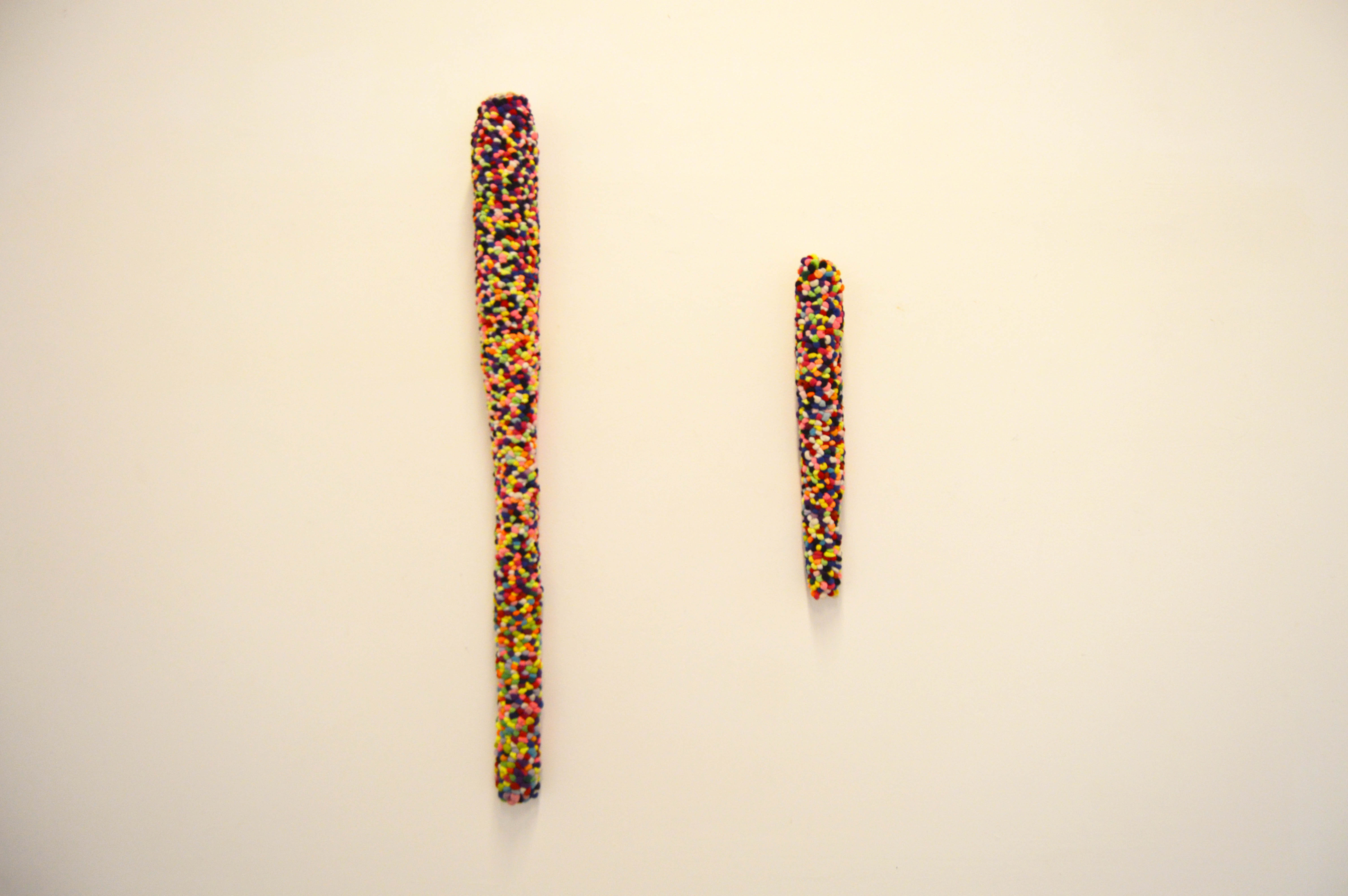 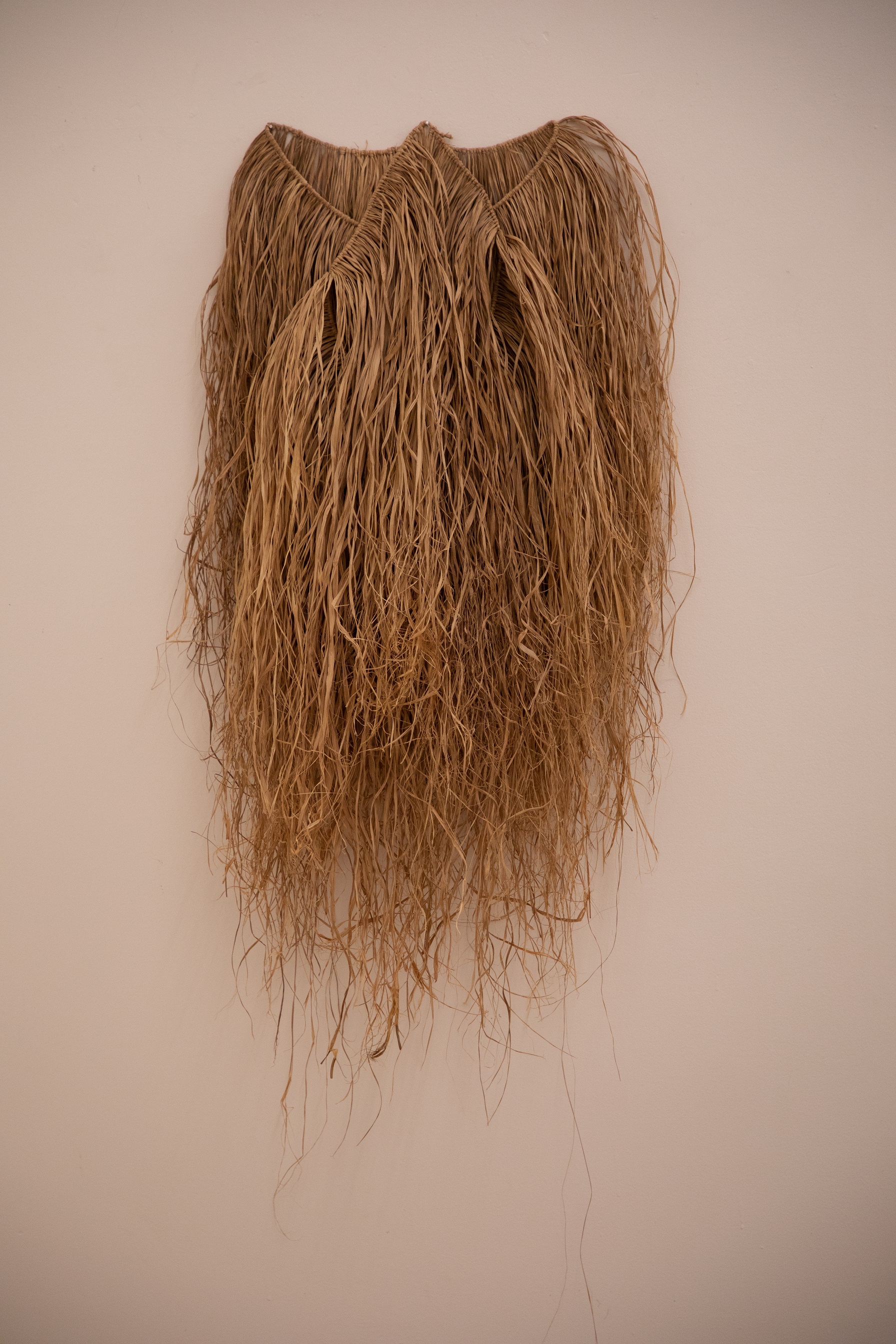 He was born in 1984 in the South Zone of São Paulo. He later moved to the East, close to the city center, where he had many references  of economy, culture and history. That was also the place that gave him the opportunity to meet Juan José Balzi and the pleasure of becoming  his assistant. Moisés had his first contact with art at the age of 9.He is a visual artist who works with photography, video, performance, rituals  and installations in pieces that deal with elements of Latin, Afro-Brazilian and African culture. Since 2006, Moisés has carried out collective  actions in cultural spaces in São Paulo. Graduated from the School of Communications and Arts of the University of São Paulo, he composes works  that deal with sacred elements of the Amerindian and Afro-Brazilian cultures. A significant feature of his work is the allusion to candomblé, for whom  the sacred passes through the body and its manual potential.