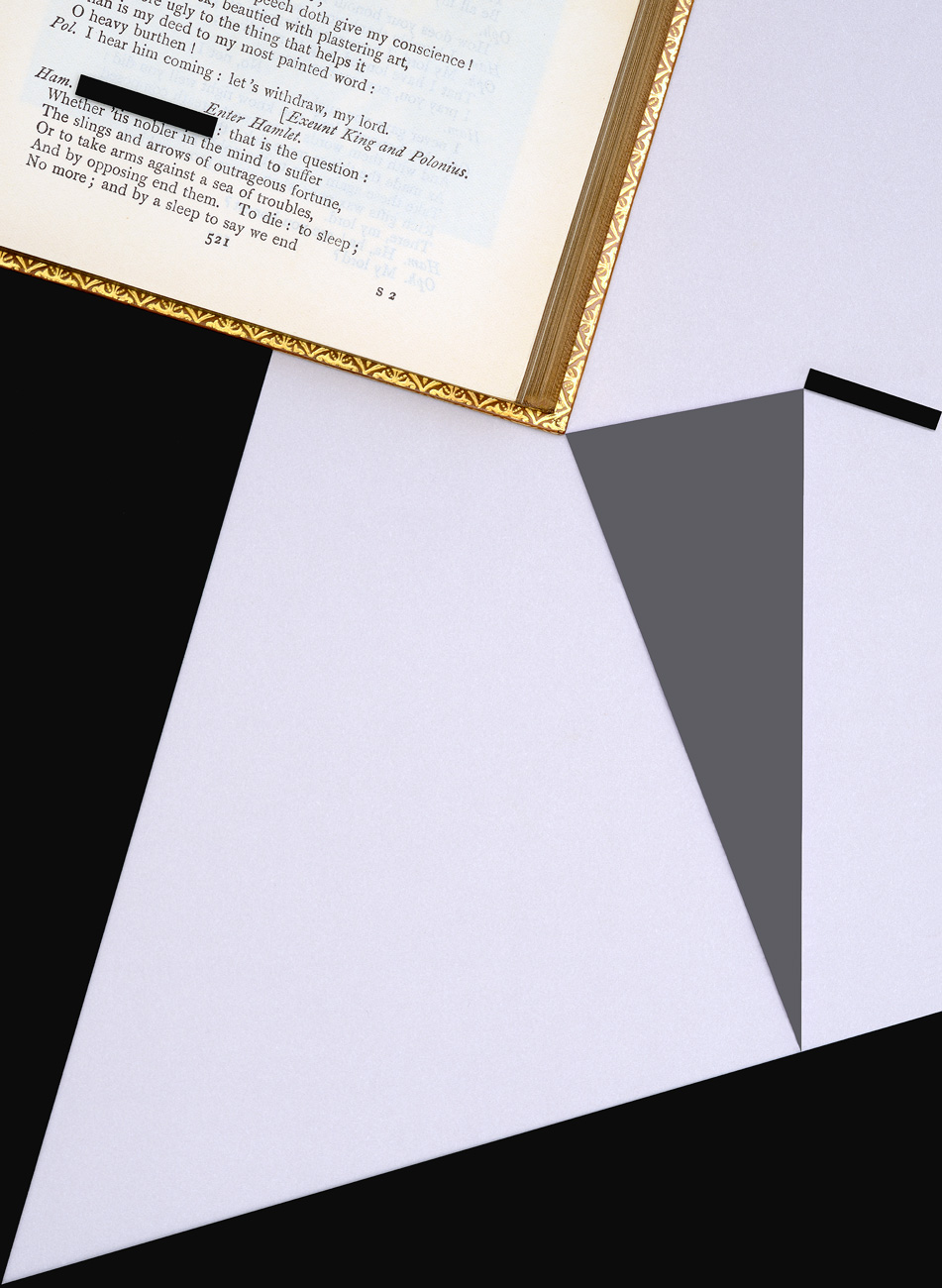 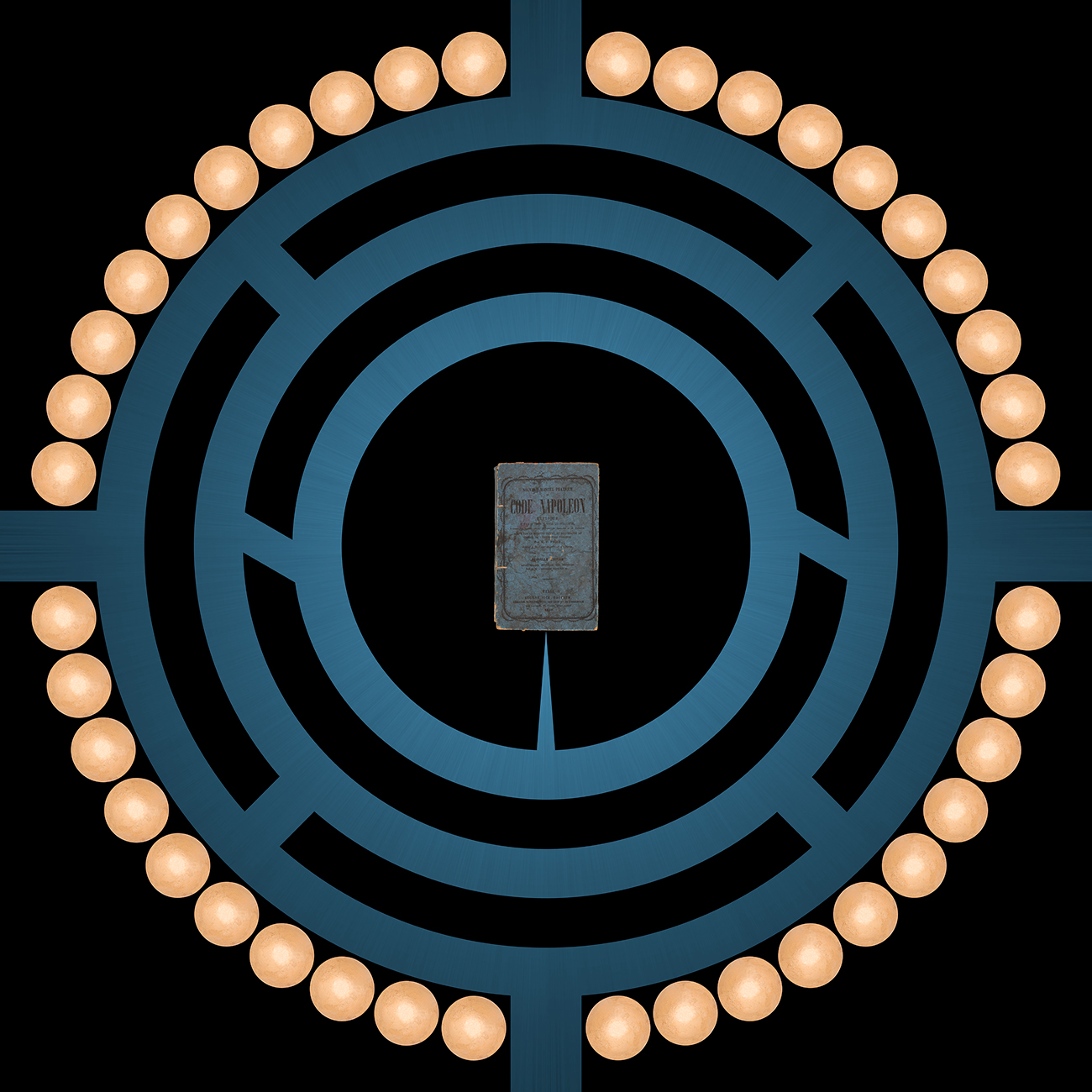 Born in Belgium, he lives and works in Brussels. He has a degree in philosophy and political science at UCL in Belgium. He is a journalist, art critic and author of chronicles. Self-taught photographer, in 2002, he establishes a studio dedicated to photographs of still life. He first worked in cinema with a large format of technical room before switching to ultra-high resolution digital photography. In 2011, he is dedicated exclusively to the photographic project exploring the relationship between image and thought through representations of the book.

He had a major solo exhibition in 2013 in Biblioteca Wittockina in Brussels. The museum now permanently displays one of his photographs entitled “Dostoevsky’s Crime and Punishment.” The work is included in the collection of the King Bedouin Foundation. He has works in several private and public collections around the world, including Brazil at Museum of Art in Rio (director Paulo Herkenhofff) and other important ones.