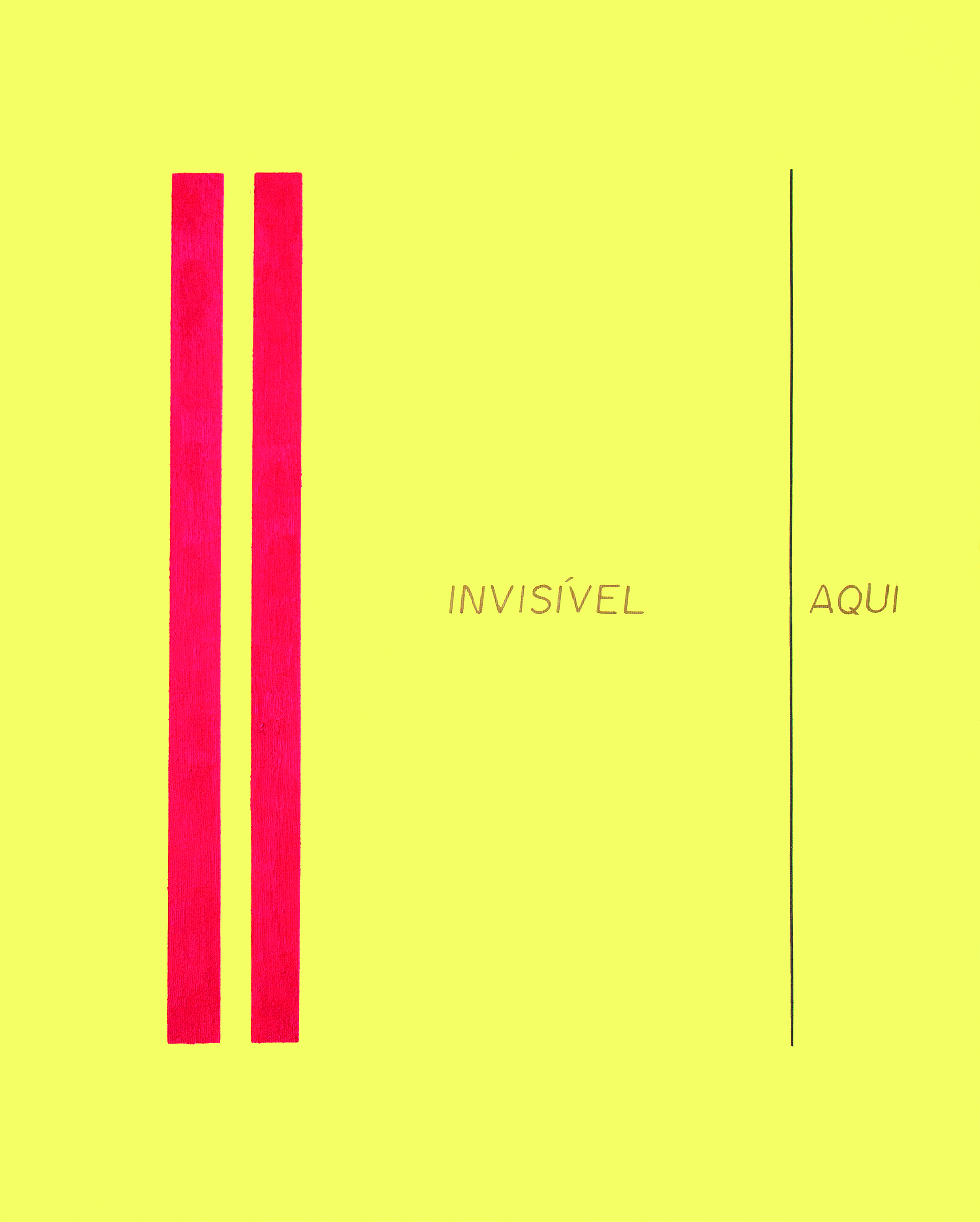 He is a visual artist, master in urban drawing, poet and a theory of art teacher at the art workshops of the Museu de Arte Moderna da Bahia and Palacete das Artes. Participated in several group  exhibitions, among them: XII, XIII, XVI Bienal de São Paulo; “Em Busca da Essência” – special exhibition of the XIX Bienal de São Paulo; IV Salão Nacional; Universo do Futebol (MAM / Rio); Feira Nacional (Sao Paulo); II Salão Paulista, 1ª Exposição Internacional de Esculturas Efêmeras (Fortaleza); I Salão Baiano; II Salão Nacional; He received honorable mentions at the I Salão Estudantil in 1972. He has integrated collections of visual poems, multimedia and installations projects in Brazil and abroad. He is one of the creators of the Language Studies Group of Bahia who published the magazine “Semiótica” in 1974. He has held more than thirty individual exhibitions in Salvador, Recife, Rio de Janeiro, Brasilia and Sao Paulo between 1975 and 2018 and participated of national and international art fairs, such as SP-Arte, Art-Rio, VOLTA NY and Basel, EXPO Chicago, India Art Fair, among others. He has works in major museums in Brazil and in some abroad. With highlights to the collections of the Museu de Arte do Rio (under Paulo Herkenhoff’s curatorship) and the Museum of Contemporary Art of Chicago. He also published the books “O Sacrifício dos Sentidos”, “Obscuridade do Riso”, “Poemas”, “Suor Noturno” and in the press, “Arquitetura de Algodão”. His poems seek to give words plastic intensity and he is one of the great Brazilian names of the visual poem and the neo-concrete art movement.