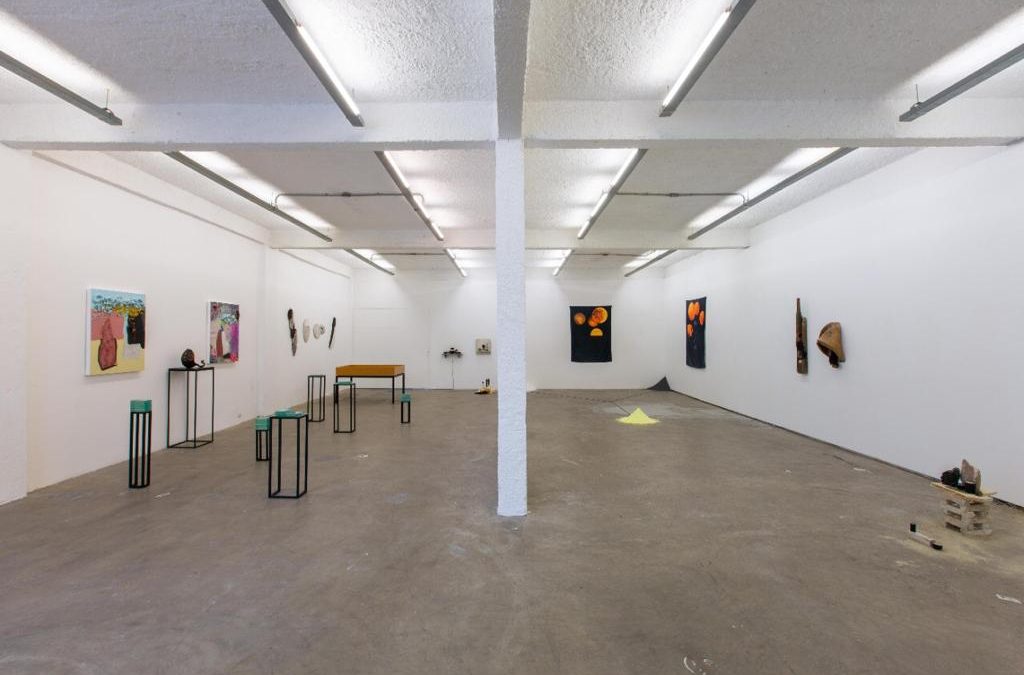 Gallery Week 2021 | SPArte OVRNa collaborative project between the galleries Karla Osorio (Brasília), Portas Vilaseca (Rio de Janeiro) and Sé (São Paulo)  present the collective exhibition Diamante-Grafite-Carvão, curated by Fernando Mota, at Galpão do Espaço  Fonte. The project brings together nine artists represented by three galleries from different Brazilian states, and opens on the occasion of Gallery Week, which takes place in the city of São Paulo between June 8 and 12, 2021, promoted through a partnership between ABACT – Associação Brasileira de Contemporary Art and SP-Arte. Aiming to bring the public closer to the visual arts and cultural spaces, the initiative includes activities such as guided visits to exhibitions, conversations with artists, walks through installations and urban interventions. The show will continue until the 24th of July. Galleries Karla Osorio (Brasília), Portas Vilaseca (Rio de Janeiro) and Sé (São Paulo) come together through the gaze of curator Fernando Mota, who sought to balance and diversify the exhibition by selecting works from the galleries’ collections, in addition to hosting unpublished works, specially proposed for the event, responding to a curatorial provocation. The exhibition “Diamante-Grafite-Carvão” deals with timeless subjects, operating as a study laboratory  for an experimental artistic translation of the chemical and geological universe in question. In the expographic context, it presents various works, researches and languages ​​that draw parallels among themselves, evoking visual and conceptual metaphors based on the existing correlation between the three minerals. “The relationship between the works of the artists opens ways  for various forms of interpretation: sometimes a more plastic reading linked to materiality, aesthetics and training, sometimes related to the arrangement of the works in space and the dialogue between them, being possible to take so much for a more conceptual and abstract side, entering a more open and impermanent field of ideas, as for a visual and sensory analysis; in both cases it is an exhibition in constant transformation. Despite the apparent complexity of the theme, my intention is that the exhibition speaks for itself – that anyone, regardless of education or knowledge, is able to look and understand how the works talk to each other and to the space, beyond the proposed theme; it’s about the formation of the world we see and also what we don’t see, about the possibilities of changing things”, concludes Mota. Works in different media are presented: sculptures, installations, paintings and drawings, in addition to performance actions that activate the works in space. Materials such as stones, ceramics, graphite, sulfur, salt, concrete, wood, sand and salvaged objects, among others, suggest the following mineral progression in nature, which the exhibition is entitled to: diamond – graphite – coal; the arrangements of their distinct molecular structures differentiate one mineral from another – a detail invisible to the naked eye that completely changes the final result and defines the physical states of both. According to Mota, it is from there that the mistaken idea that the diamond is a coal that  worked out indirectly arises. “The hypothetical suggested here follows the premise that, from carbon, given the necessary natural conditions, we have a constant potential spectrum between these three elements, a continuous state of  transformation of matter; consequently, in the sensory field, an exponential prism of perceptions  of textures, colors and light is opened, or even, alluding to contemporary society, a wide range of form, use and value.” For the curator, whether in the material or theoretical scope, the exhibition proposes dialogues that cross disciplines and areas of knowledge, putting human and exact sciences on the same wheel. 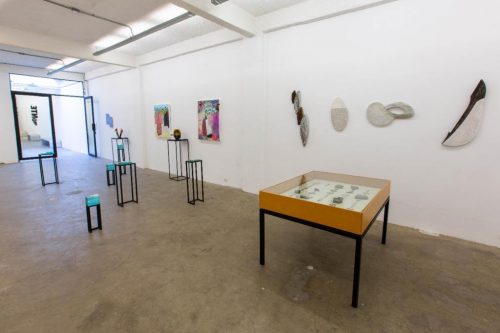 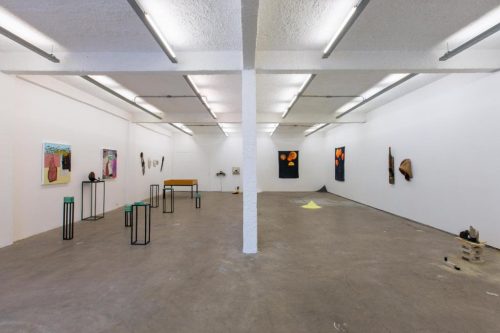 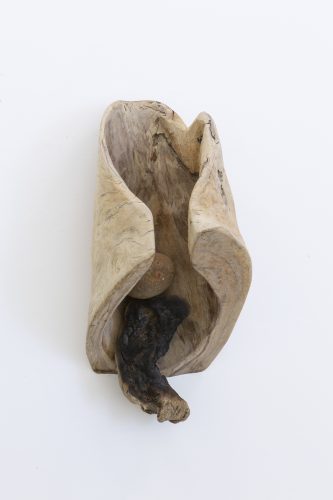 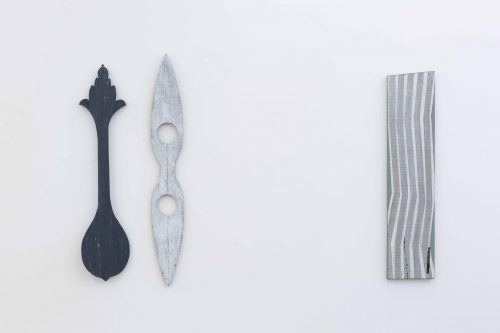 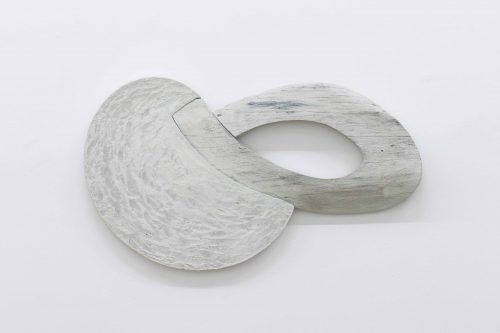 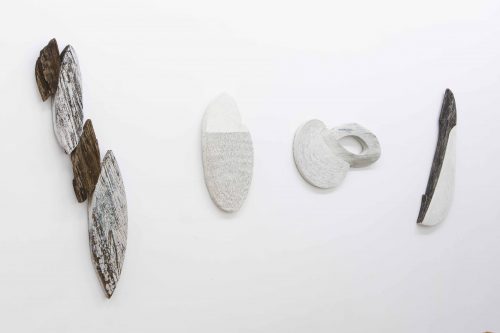 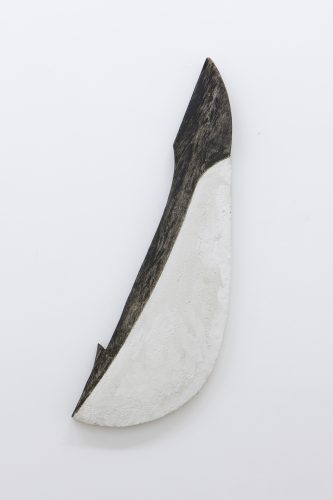