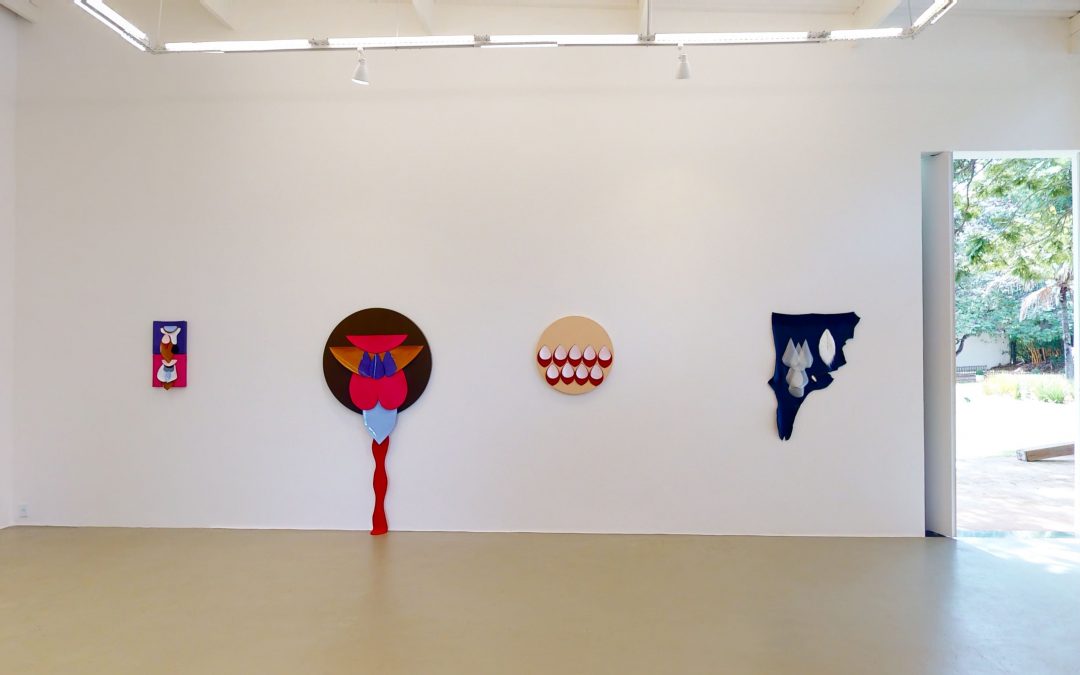 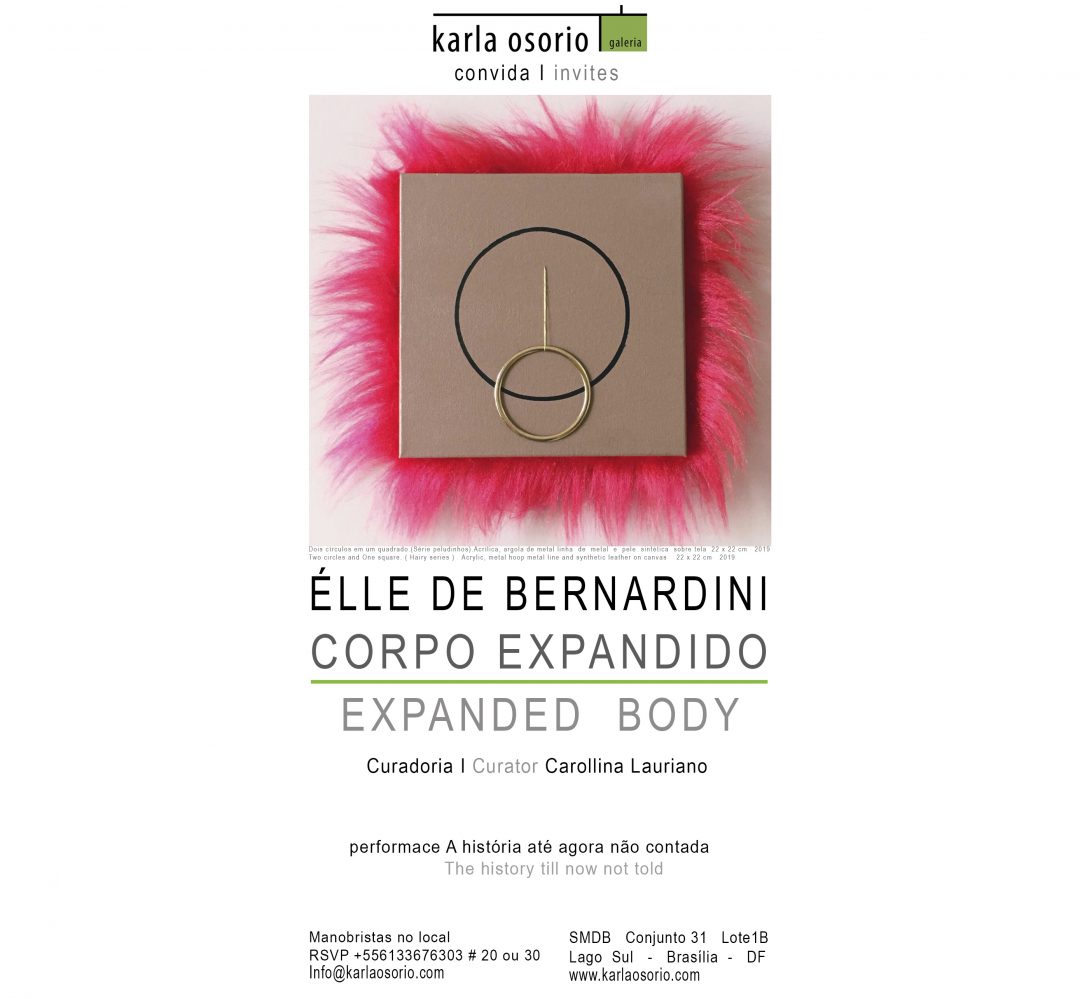 The artist presents a new model of society about the “Countersexual Model”, derived from the Spanish transsexual philosopher Paul Preciado. In this new model there are no female and male gender, but the concept of “speaking bodies” with the most varied potentials.

In the exhibition, the artist presents two and three-dimensional works that restructure the human body, in what she talks “New Body Geography”. “The concepts of feminine and masculine no longer exist, bodies are free to be whatever they want to be,” explains the artist. Members who used to distinguish genders and were dependent on their body locations, such as the presence of two breasts on the front that identify them as female, and their absence in the male body, are now free for a new geographical configuration of the body.

The new countersexual society has expanded bodies in the sense that having two or more breasts is not a specific requirement and characteristic of the female body, but of the body in general, as well as all other genitals, are no longer attached gender, but only related to the concept of body in general.

Thus we see in the works of Élle de Bernardini forms that carry within themselves the ambiguities of genres, precisely the concept that the artist proposes to investigate expanded body geography, including repositioning organs. Your research may even suggest how the human body will be understood in the future, when subjects will no longer be classified by gender.

The artist resorts to the use of fabrics such as skin and leather to simulate in the planarity of the canvas the human skin itself, taking care to represent the different range of existing racial colorisms. The use of pink and blue alludes to the story that both colors are associated with genres, and thus the artist represents parts of the female body in blue and parts of the male body in pink, demystifying the traditional use of these colors in the imagination popular, and demonstrating the artificiality of such uses.

The synthetic skin attracts the viewer close to the work seducing him to touch it, to feel it. Since the body itself is a perception zone itself, the screen is converted into a tactile and perceptive zone not only by looking, but also by the call to touch.

Élle de Bernardini’s research is partly based on her own experiences as a trans woman. It addresses issues of the history of sexuality and humanity and the gaps in such stories, as well as the understanding of genders that exclude those that do not conform to the expected about the feminine and masculine.

Élle’s work is to propose, through art, an alternative model of society that attempts about issues of gender discrimination in all spheres of society. In the sphere of art, the discussion about the fetishization of canvas as the object of most consumption is rekindled, just as the transvestite and transsexual body is the object of most consumption of the prostitution and pornography industry.

The artist channels all the objectification and fetishization that the “travesti” and transsexual body suffers into canvases that in themselves end up becoming fetish objects when they are lined with furs and leathers, questioning the system that excludes transsexuals but is constantly attracted. by them, and savagely capitalizes them.