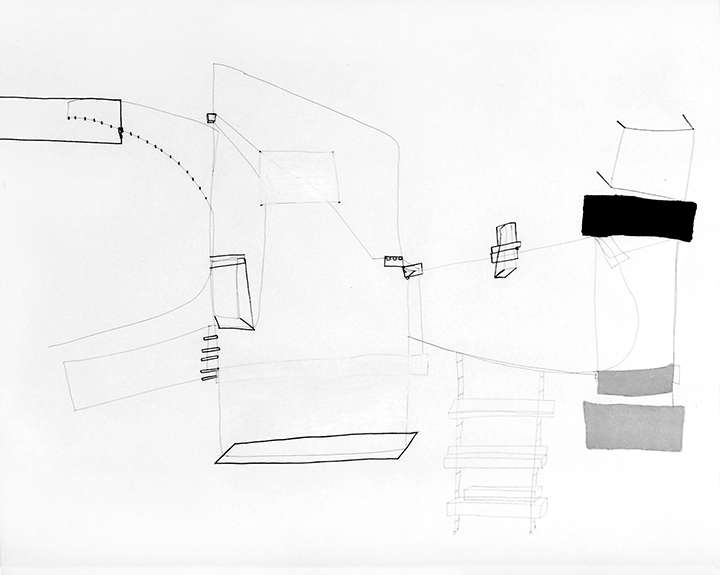 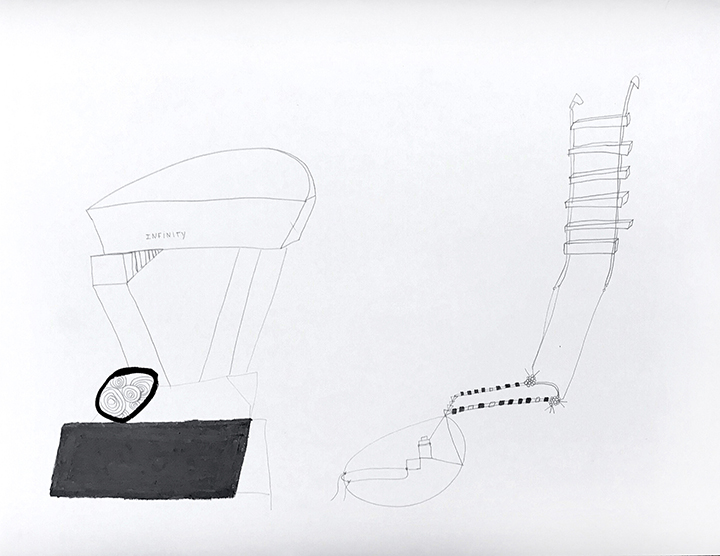 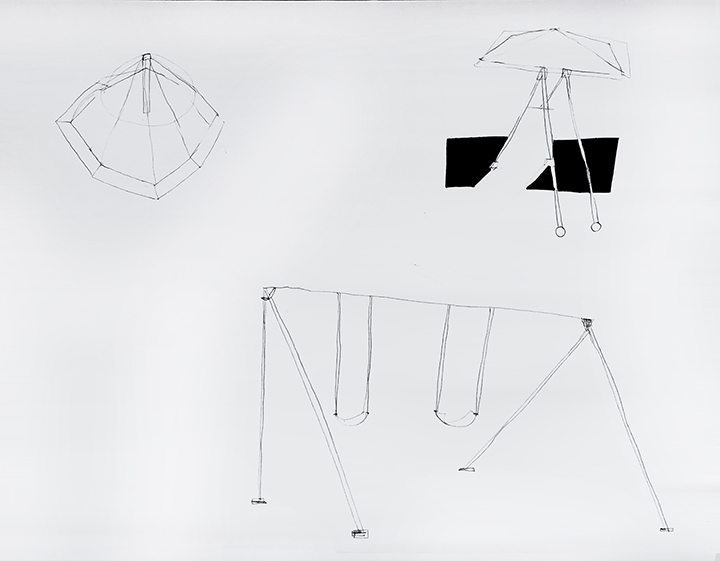 Born in 1981 in Rio de Janeiro, where she currently lives and works. In 2008, she received an MA and a Post-Graduate Diploma from Chelsea College of Art and Design in London.  Her main exhibitions include ‘The Jerwood Drawing Prize’, a traveling exhibit shown in London and across England in 2008, “Nova Arte Nova”, at CCBB Rio de Janeiro and Sao Paulo curated by Paulo Venâncio. In 2010 she was contemplated with the Marcantônio Vilaça Funarte award. In 2011 the artist was invited to the 6a Bienal de Curitiba, Vento Sul curated by Alfon Hug. In 2012, Maria showed the installation “Ocupação Macia” at the Museu do Paço Imperial, Rio de Janeiro, and the performance “Incorporáveis” at the Museu de Arte Moderna, Rio de Janeiro. She was invited by the “London Olympics Games Exhibit” at the Barbican Centre. In 2013 Maria has done the solo show “Acontecimento Encarnado” at Anita Schwartz Gallery in Rio de Janeiro, won the selection for a public art competition at Fundação Getúlio Vargas, Rio de Janeiro and the show “Bordalianos do Brasil” at Fundação Calouste Gulbenkian, Lisbon, Portugal. After doing the Residency Unlimited, NY, EUA in 2014 she was contemplated with the Prize and grant in NY by the Brazilian Embassy for a Solo Exhibition at Storefront for Art and Architecture, NY, EUA.