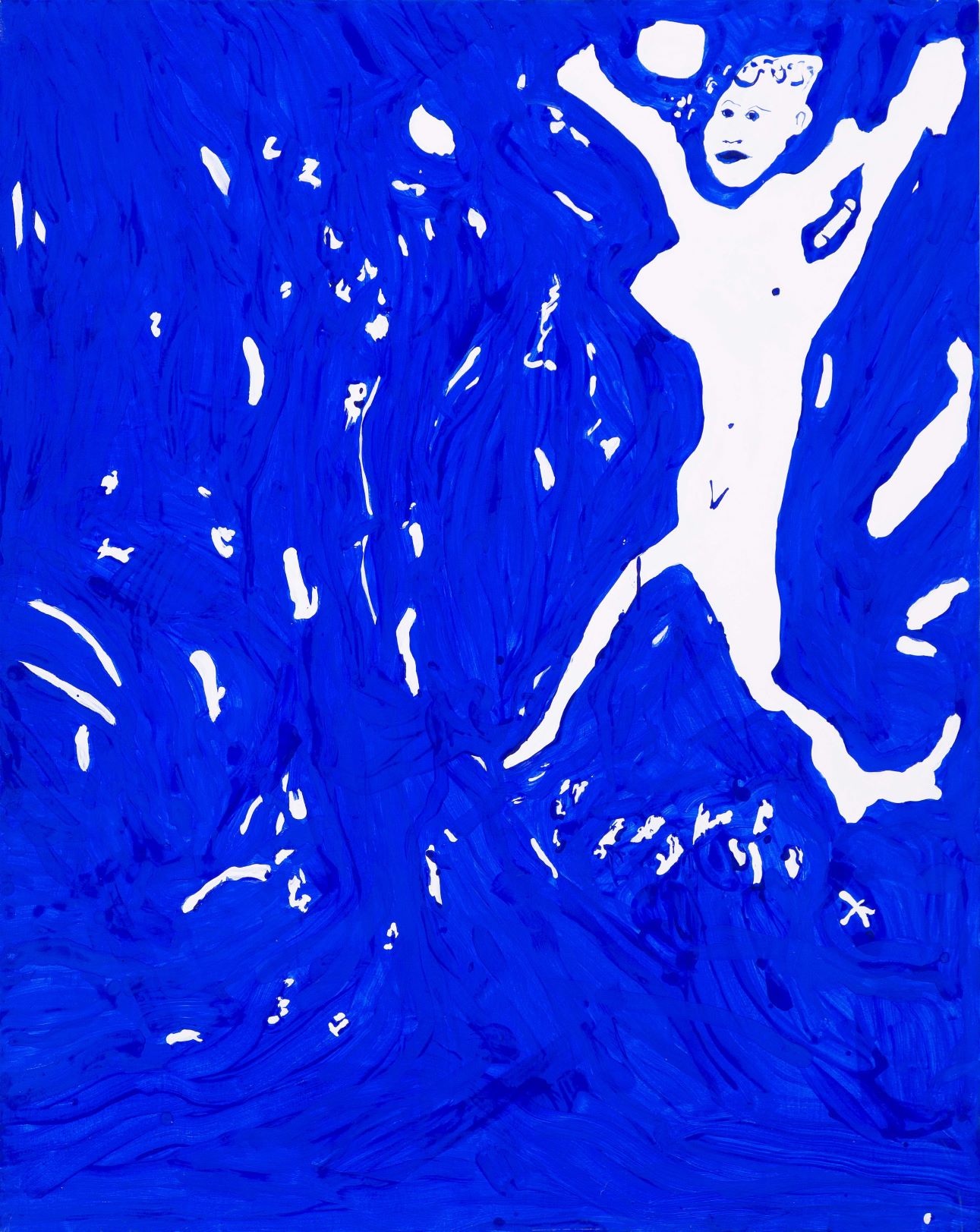 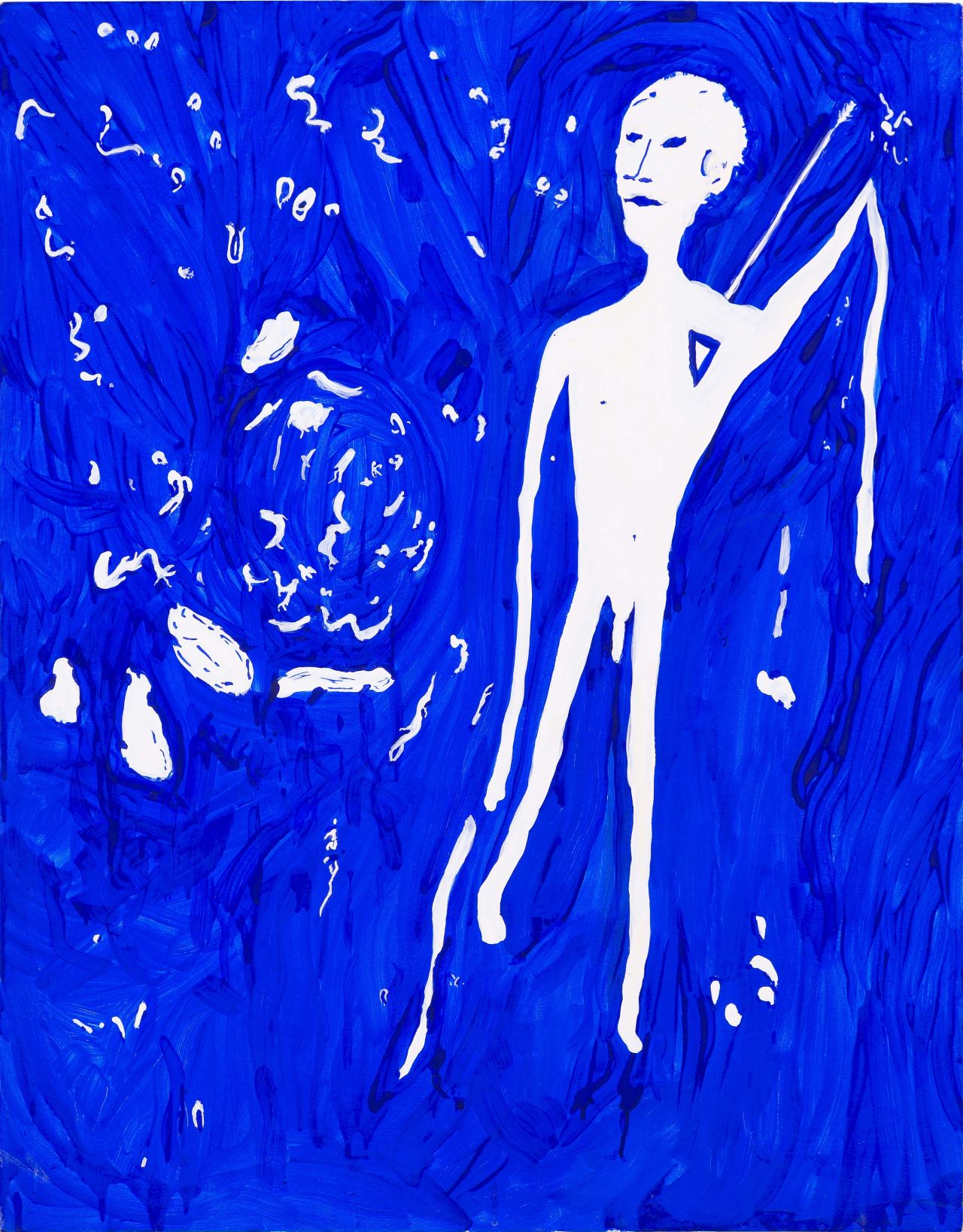 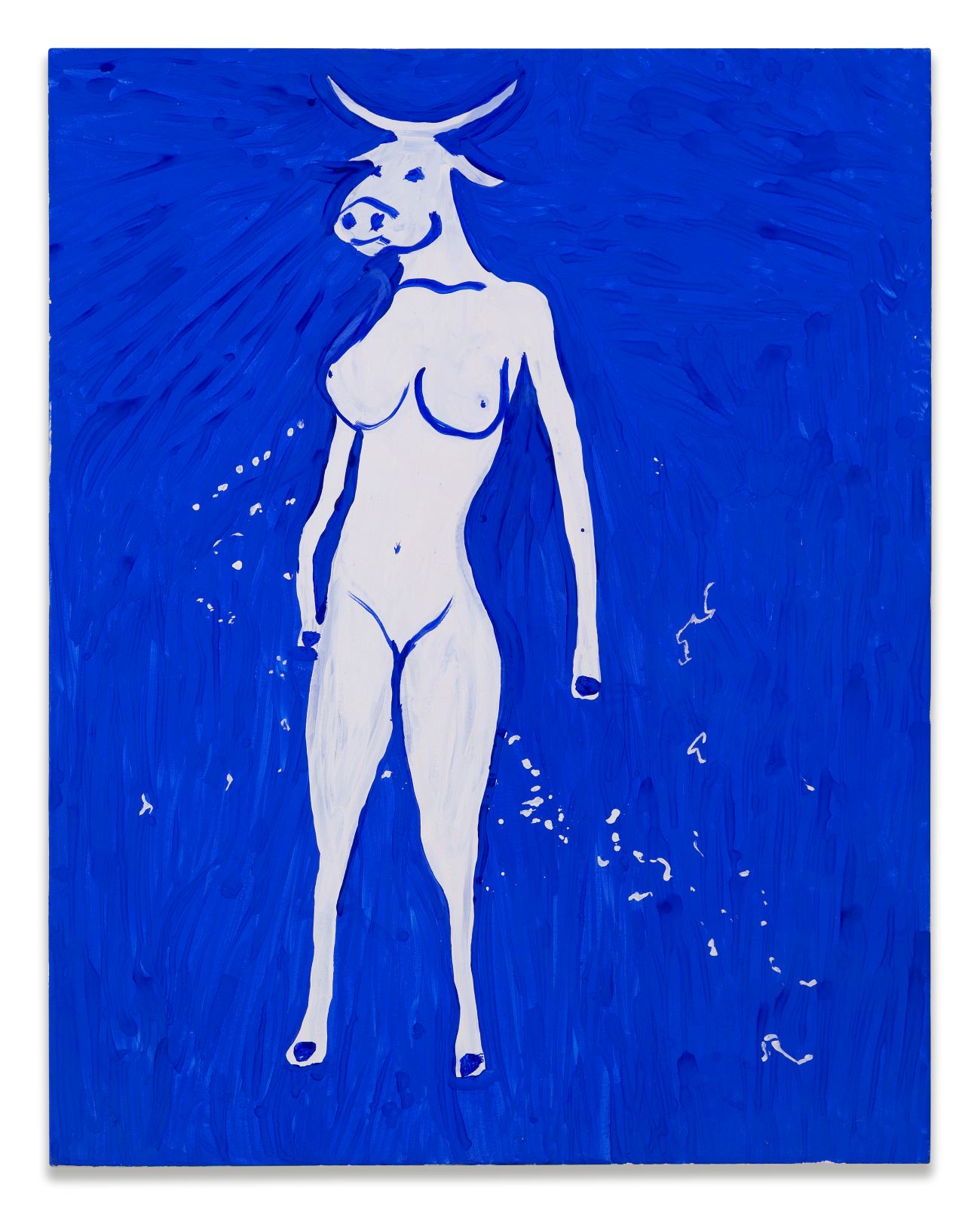 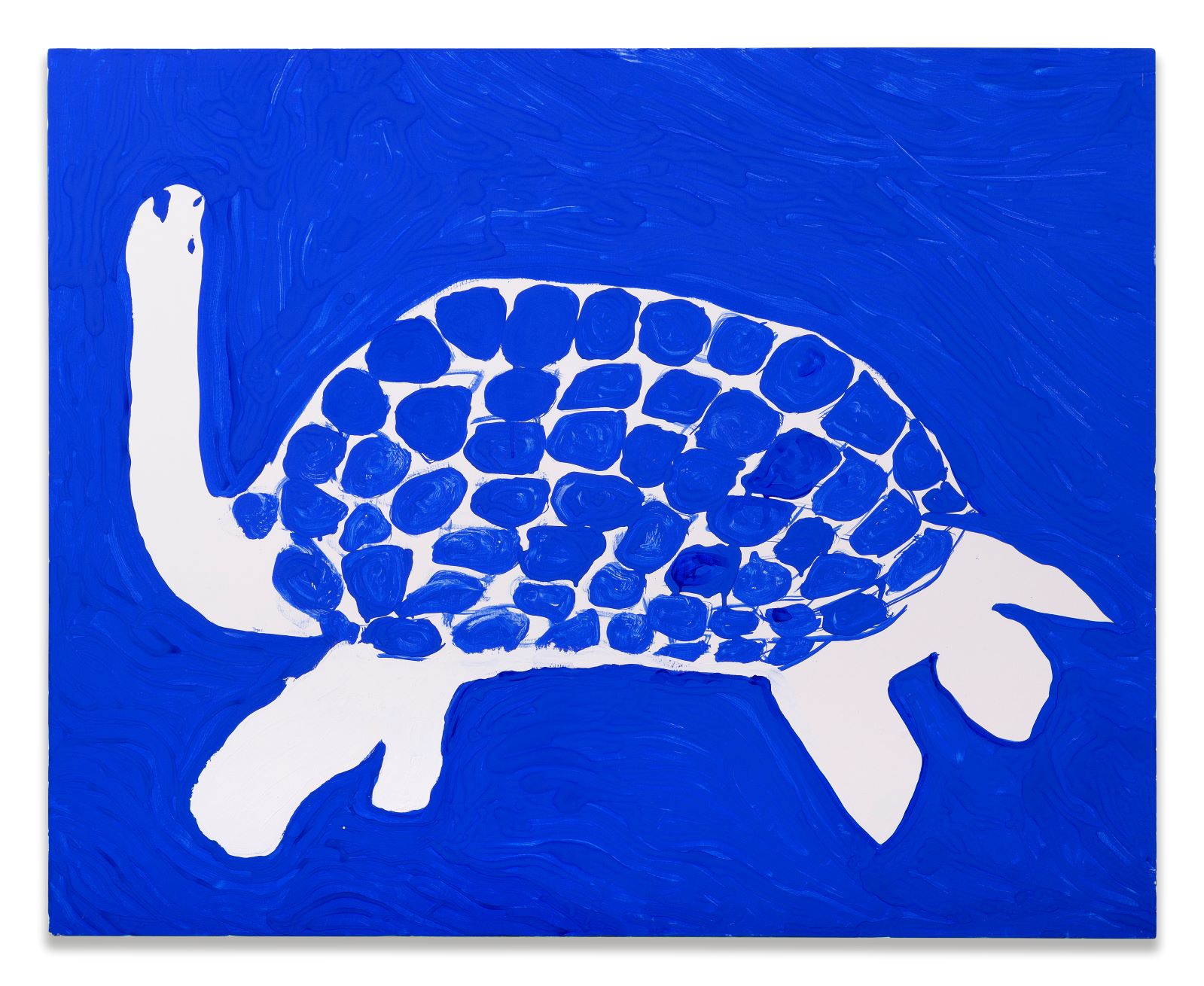 Paulo Lobo (1990, SP, Brazil) Graduated in visual arts from FAAP (2015). He was an assistant to the artist Nuno Ramos (2015-2017), with whom he held 3 major exhibitions-Houyhnhnms (Estação Pinacoteca 2015), The Right to Laziness (CCBB BH 2016) and O Globo da morte de tudo (Sesc Pompeia 2016). He founded the São Paulo studio in 2017 in the Cambuci neighborhood, São Paulo, where he started his authorial work. Today the studio has 11 artists in a space of 700m2. In 2018 he was assistant to artist Janaina Tschape on a large mural for SESC Guarulhos. In 2020 he moved to Itatiba, where he began to build a new way of working: outdoors, exploring large scales, expanded forms and interactions in search of other limits.
In 2020 he started the dramaturgy project Um Pássaro Sings, finished and printed in 2021. The book brings 5 ​​dramaturgies that start from visual series developed at the São studio. Currently, it is divided between the São Atelier, the Chão Atelier in Itatiba and site specific works for the space of the FAMA Museum São Pedro, in Itú. He participated in the collective Do sagrada e do profano, at the Karla Osorio gallery (Brasília, June / 2021, curated by Fernando Mota). He has a large-format pictorial installation “A Tempestade” (2021) at the Caiman ranch in the Pantanal. He participated in the recently opened exhibition Térrea in the São Atelier exhibition room.
With multidisciplinary research, Paulo Lobo starts from his relationship with the support of painting to enter and explore the fields of sculpture, literature, video, action and photography within their potential for joint construction and the political possibility of contact between them.