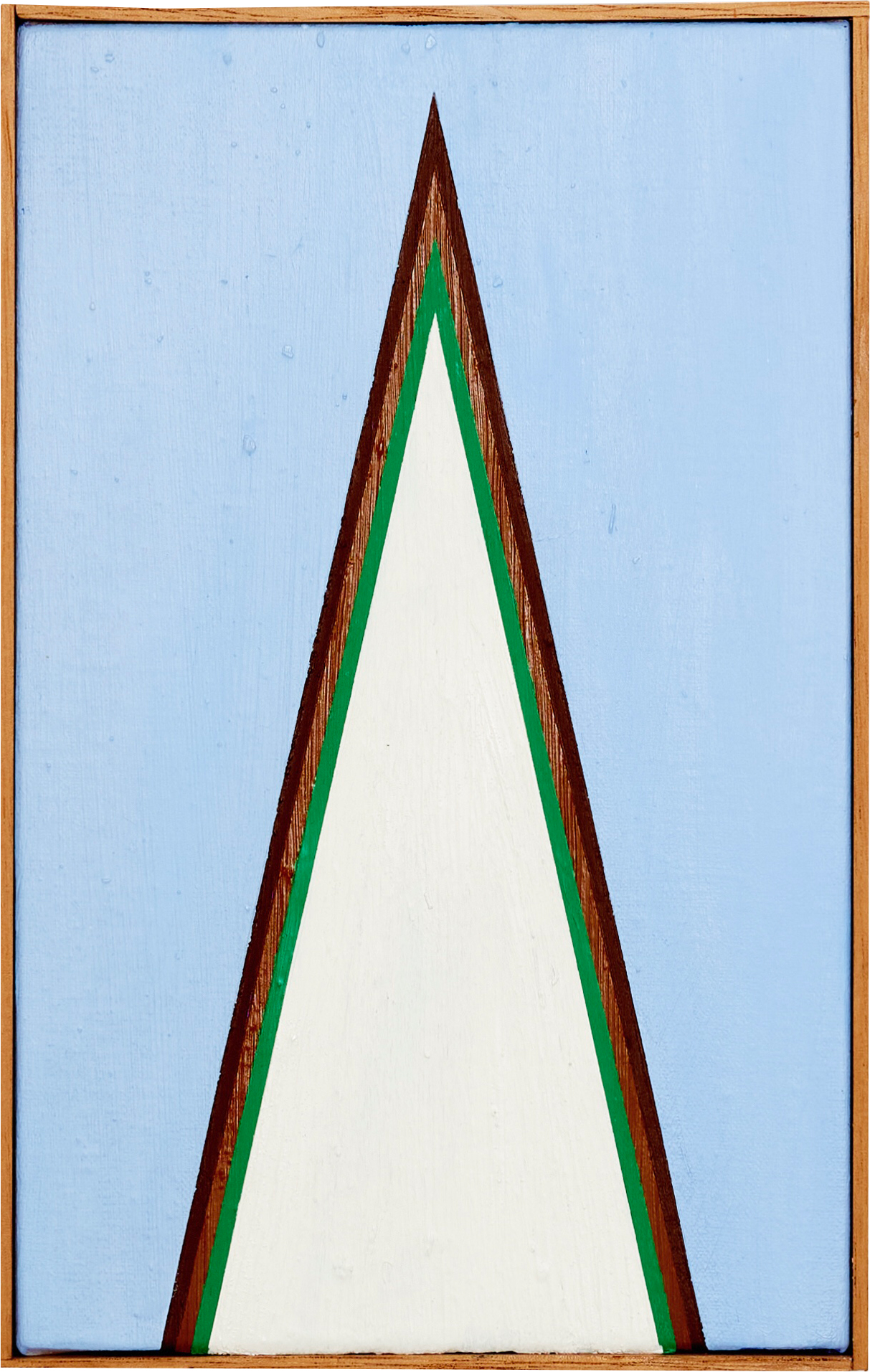 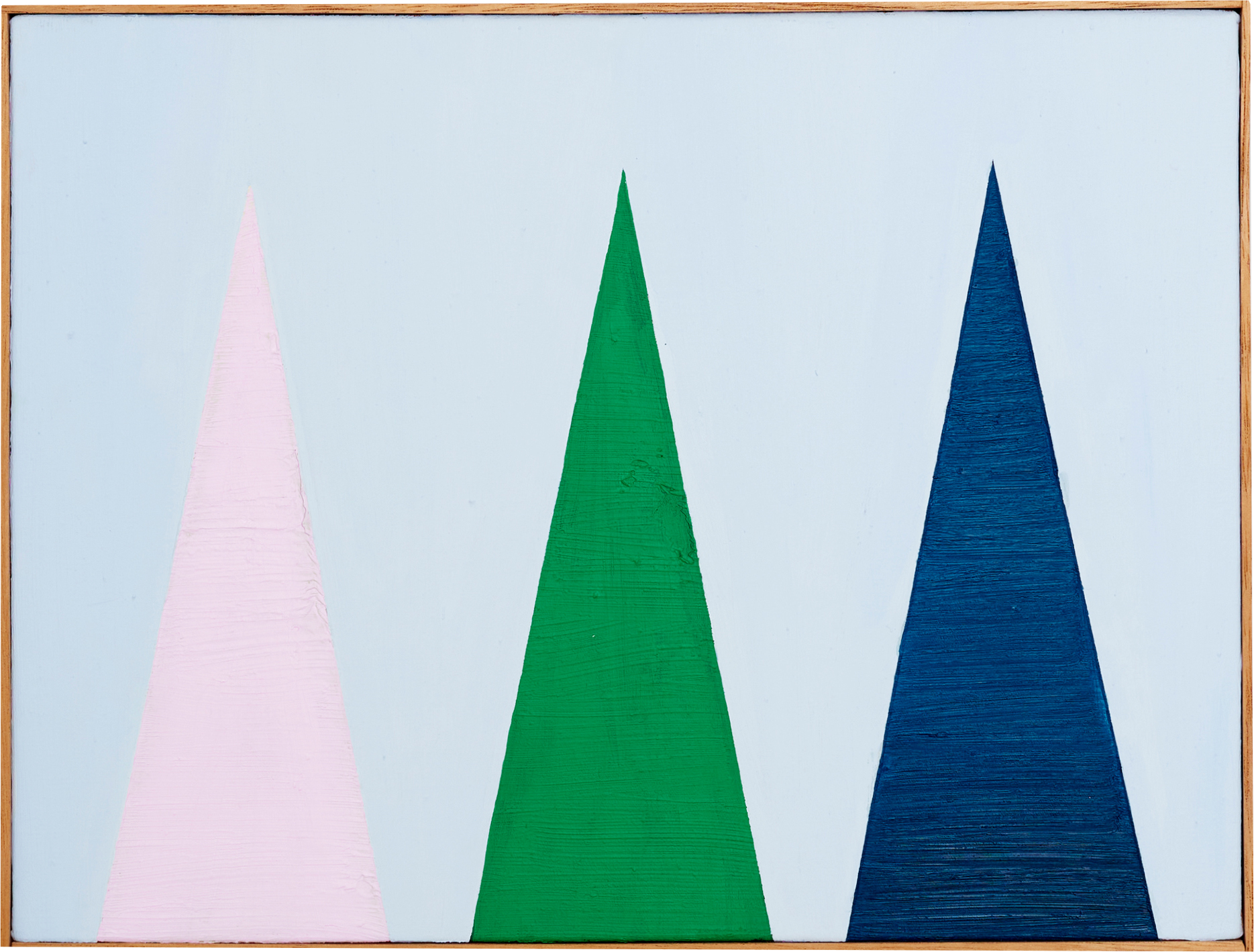 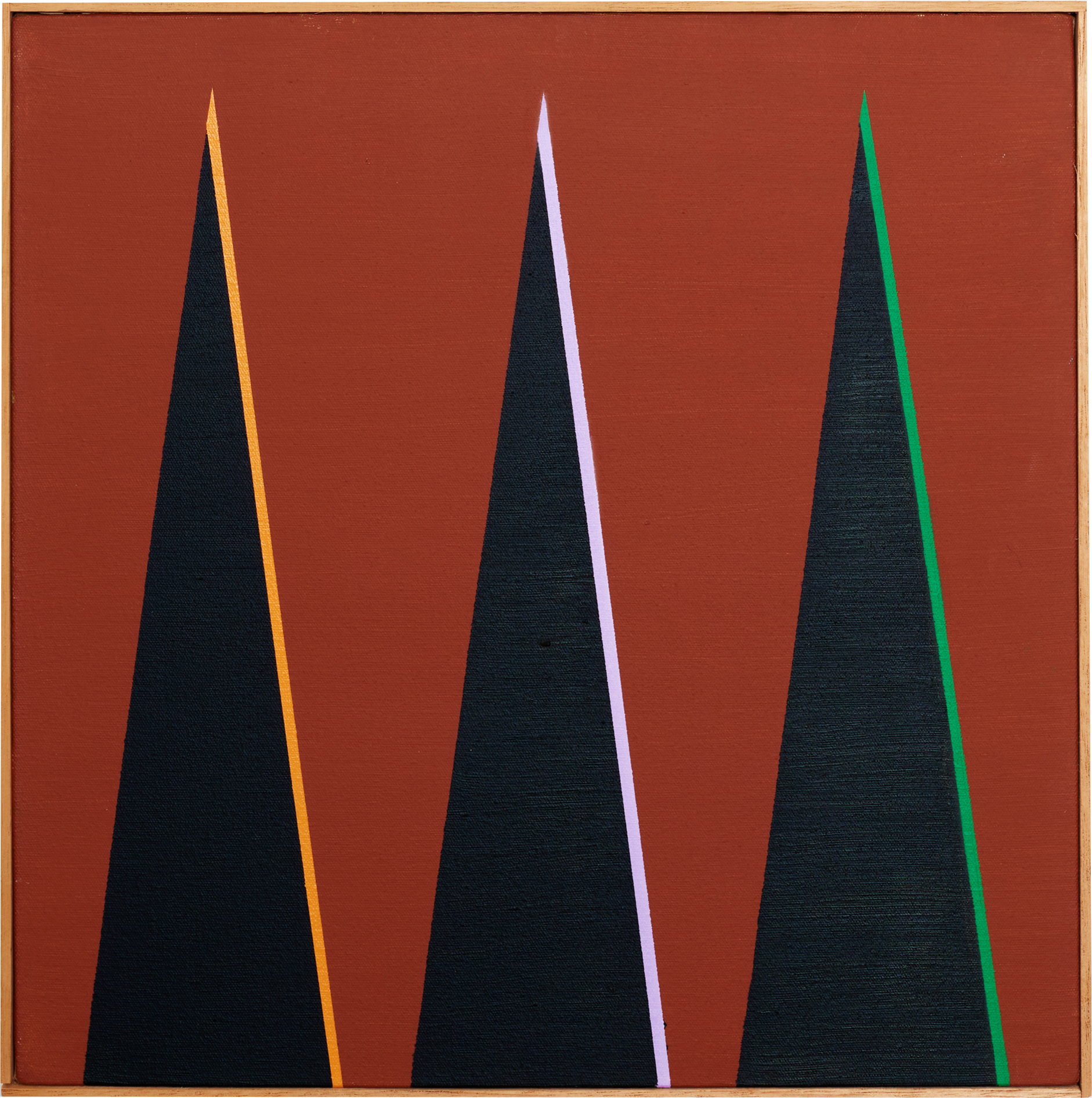 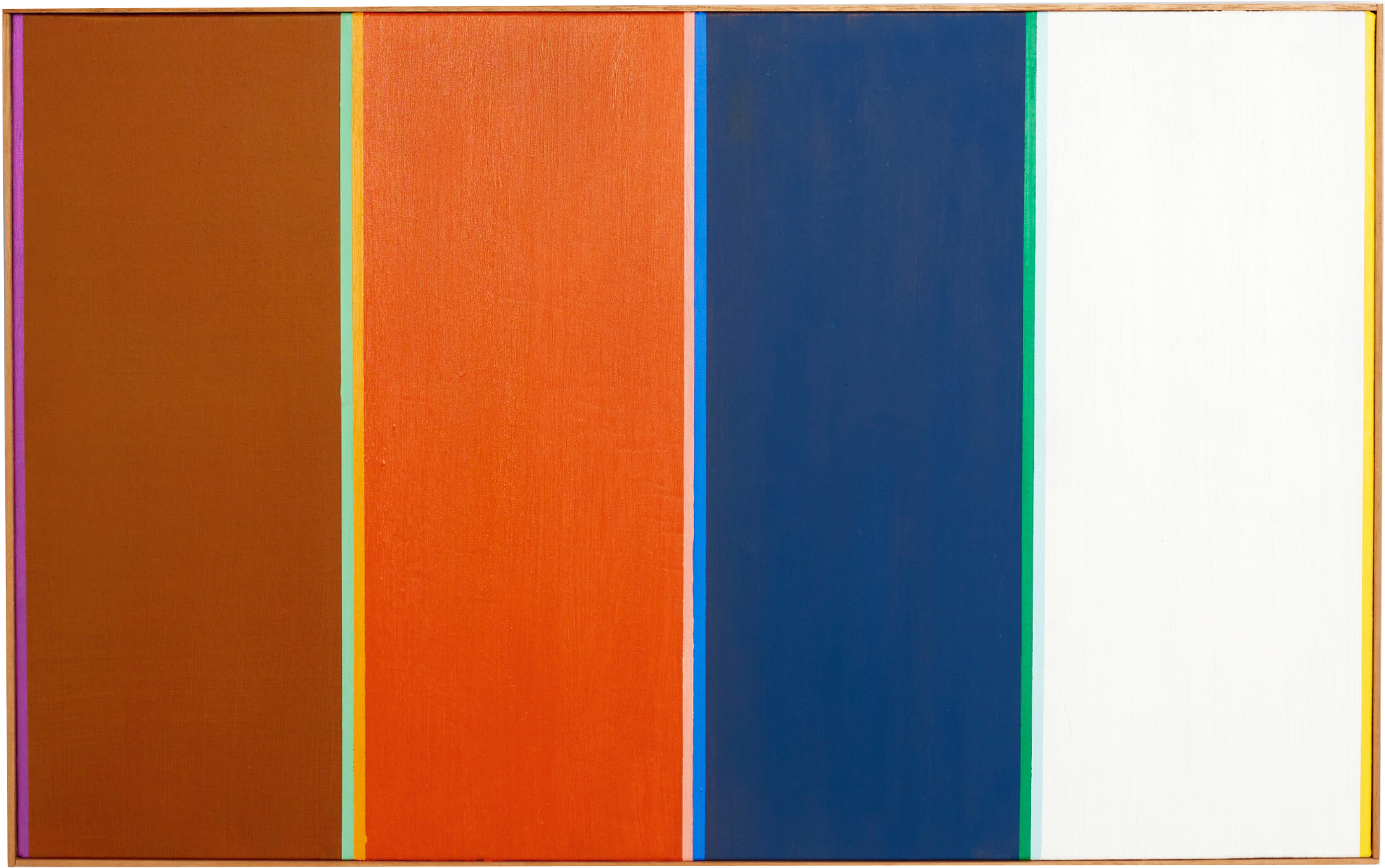 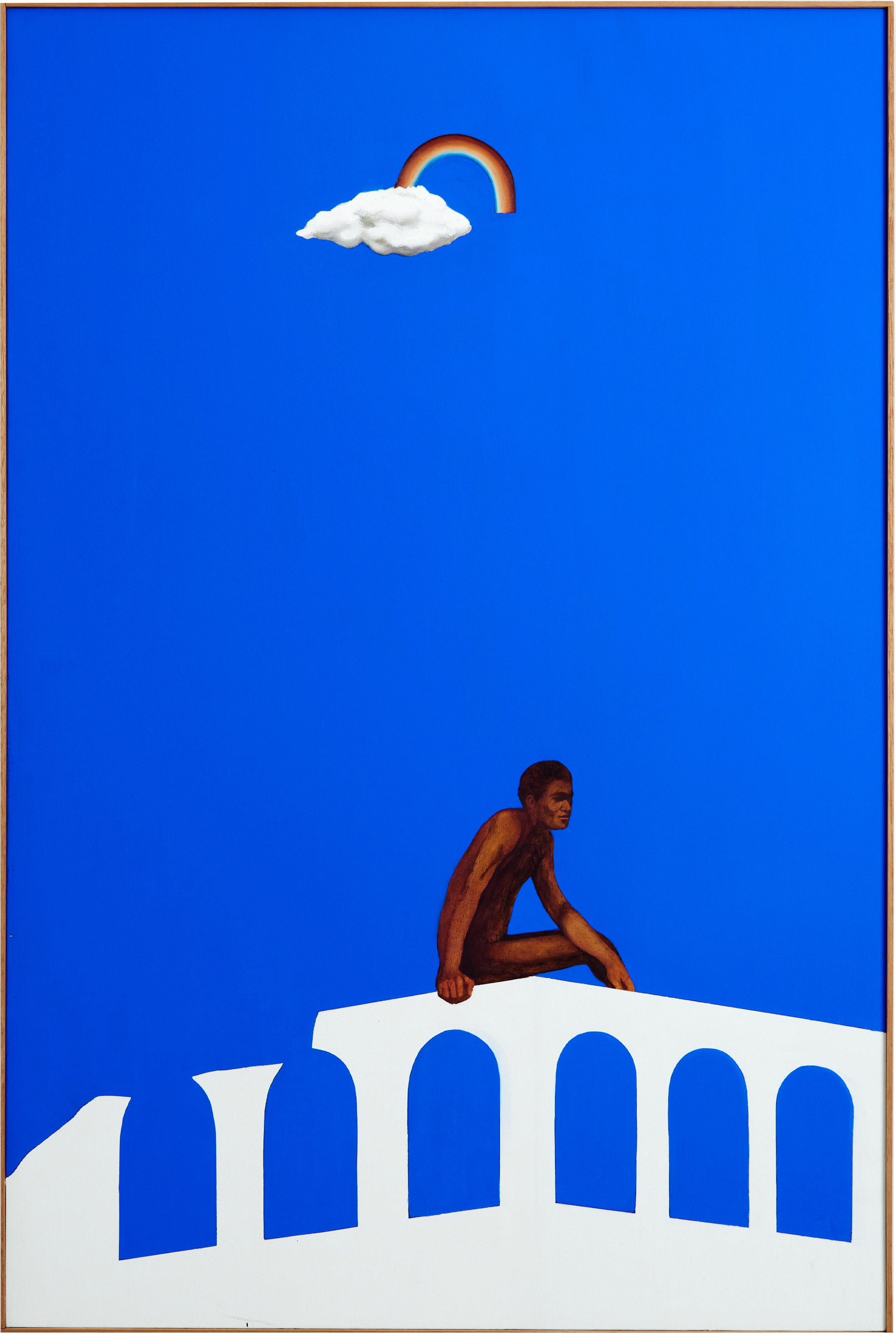 (Brasília, 1989) is a Visual Artist and Bachelor of Fine Arts from the University of Brasília – UnB. In 2016, he was selected to participate in the FAAP Artist Residency program, when he moved to the city of São Paulo. He currently lives and has a studio in the Consolação neighborhood. These years of research and living in the city of São Paulo were filled with very significant experiences and exchanges for the young painter, such as the work routine as assistant to visual artist Laura Vinci and painter Paulo Pasta, with whom Renato currently works and who has influenced their thinking and production. One of the most significant features of his work is his research in painting, arranging figurative images and abstract signs in series, diptychs, polyptychs, seeking to weave a notion of poetic writing and mythical imagination. In his most recent series of paintings, called Archetypes, Renato has sought to build a kind of visual syntax of his own that, in a way, systematizes the metaphysical environment produced in his work in recent years, reconciling different currents of thought in the constellation of visual ideas that the set presents.