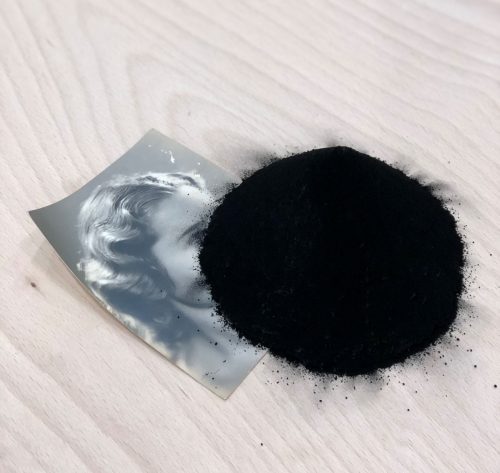 From the last week of April to mid-June, the Slovak artist Lucia Tallova (SODA Galley, Bratislava) is in artistic residence at Galeria Karla Osório. In an intense process of research and studies, the artist has explored the capital city and its surroundings, approprianting its history, past and present, in search of material for production of new works to be created, mostly in Brazil, where she comes for the first time.

During her stay, Tallova receives curatorial accompaniment from Professor Marco Antonio Vieira (doctos by UnB in History of the Arts) and is working in a studio offered by the gallery itself.

Lucia recently participated in several solo and collective exhibitions such as “Building a Mountain” at the Paris-Beijing gallery in Paris, Ï’m the Land, You are the Sea” at the SODA gallery in Bratislava. “Island of Time” at the Tezukayama gallery in Osaka, Japan. “Tatr (o) man” at the Gallery of The Czech Centers in Prague, Czech Republic. She has work in several public and private collections in the world, highlighting the National Gallery of Slovakia and the WAP Art Foundation in Korea. Tallova has participated in fairs such as MiArt (Milan), Frieze Art Fair (London), Volta NY (New York) and SPArte (São Paulo).

The opening at Galeria Karla Osório will be on May 29, Wednesday.